Holding that the privatisation of the power sector as described in the country’s electricity law of 2002 violates the country’s constitution, the Indonesian Constitutional Court has annulled the legislation. The decision follows a review request by unions, non-governmental organisations and retired employees of the state utility PLN.

The 2002 law provided for PLN to lose its monopoly power within five years, and for private companies to be able to sell power to consumers thereafter. The government will now return to the previous 1995 electricity law, but the long-term effect in a country where demand is soon likely to outstrip supply is not yet known – particularly in the wake of the recent tsunami disaster. International aid may allow the construction of much-needed power plants, but the amount of damage to existing infrastructure still has to be established. 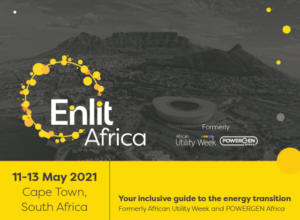