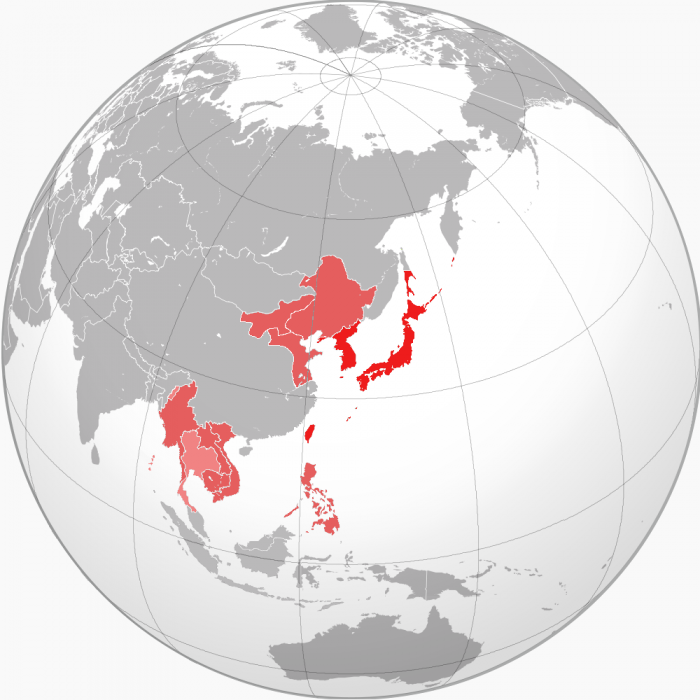 East Asian utilities will spend US$54.5 billion on smart grid technology within the next 10 years, according to a new study by US analysts Northeast Group.

Between 2015 to 2025, these countries are expected to focus on modernising their distribution grids – accounting for US$23.4 billion investment.

This will be followed closely by smart metering with US$21.7 billion in investment, according to a new study ‘East Asia Smart Grid: Market Forecast 2015-2025’.

“Rollouts are now underway and the region will be one of the largest smart grid markets in the world over the next five to 10 years.”

Japan is the largest market in the region, followed by South Korea.

Tepco expects to deploy 27 million residential smart meters within its service territory by the time the Japanese capital hosts the Olympic Games in 2020.

Japan’s 10 electric utilities are scrambling to adapt to a tight government timetable for liberalization and with it, smart metering installation, in response to the high cost of electricity in the wake of Tepco’s Fukashima nuclear plant failure in 2011.

In some countries, a preference for local companies could hamper the market opportunity for international vendors, said the Washington DC-based market intelligence company.

At the same time, many partnership opportunities are available for international and local vendors to work together on deployments.