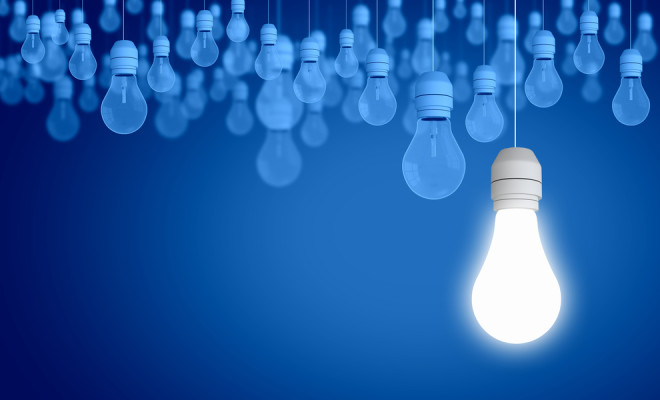 In a press statement, the three parties announced that their collaboration aims to develop smart energy systems to promote the use of low carbon energy technologies in the city.

The development follows a series of initiatives to reduce the carbon footprint of the Chinese city, from generation of electricity, after the Hainian Provincia government named the city a pilot location for low carbon economy in 2010.

The news follows the issue of new research stating that China’s cities will require US$1 trillion (6.6 trillion yuan) in green financing to reach its pollution-reduction targets.

The report, ‘Green Finance for Low-Carbon Cities’ commissioned by the Green Finance Committee of China Society, notes that Chinese financial markets will need to cover a staggering 90 per cent of investment funding for clean transportation, energy-efficient buildings and renewable power through 2020.

[quote] The research conducted focuses around how green loans, bonds, industry funds, carbon funds and government policies could be leveraged into private investment in infrastructure that promote sustainability.

The report says: “Public funding should play a leveraging role and facilitate the entry of a large amount of private funding in the low-carbon development of Chinese cities.

“The financial sector should establish a system to differentiate potential projects based on their environmental benefits, so that green finance can effectively direct funding to low-carbon urbanisation.”

Another separate study by global market intelligence firm Northeast Group predicts that China will invest $77.6 billion in smart grid infrastructure over the next decade.

The growth of the Chinese smart grid infrastructure market will primarily be driven by increased investments in automated metering infrastructure (AMI) technologies.

According to the New York based research group, utilities will mainly increase their investments in AMI to ensure a two way communication with their consumers for real time grid management. [China to invest $77.6bn in smart grid infrastructure].