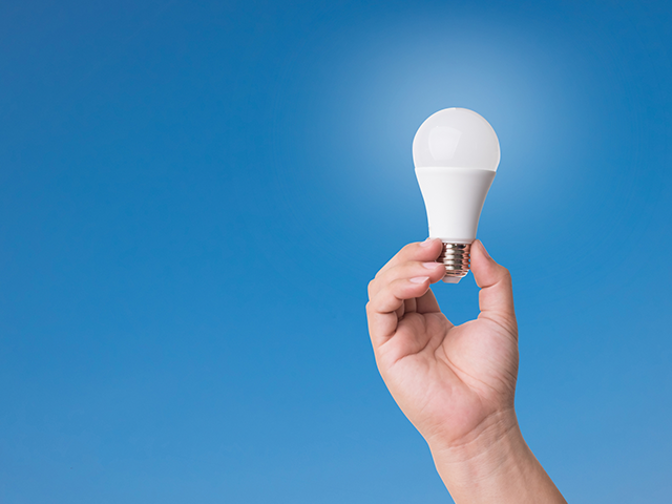 The loan follows an announcement made by EESL to raise $11.2 million from its local promoters to expand its energy efficiency services throughout 2017 and 2018.

The state-owned energy conservation institution is expecting to secure $76,271 from the India Rural Electrification, Power Finance Corp and the NTPC.

From international institutions, EESL has been promised by the Asian Development Bank a $200 million loan by the end of March. EESL is also set to receive a $300 million loan from the World Bank.

With the capital, EESL will include into its services, the installation of LED lighting and HVAC systems in public buildings. EESL is also planning to sell and install energy efficient water pumps and solar-powered irrigation systems to help municipalities and farmers to reduce their energy usage and costs.

Since the Indian Ministry of Power launched EESL in 2010, the organisation focused on the replacement of light bulbs with LED models for residential consumers and public streetlights.

EESL was created as part of an effort by the Ministry of Power to improve the reliability of the country’s grid networks and to reduce carbon emissions.

Meanwhile, in Canada, the Manitoba provincial government is set to introduce a new regulation to enhance the adoption of energy efficiency measures by residents and businesses.

The approval of the proposed regulation ‘Efficiency Manitoba Act’ will result in the establishment of an energy efficiency board which will be responsible for the design and implementation of the province’s energy conservation framework.

The energy efficiency board will operate as an independent agency. Its establishment is in line with recommendations forwarded by the Public Utilities Commission.

The PUD suggested that the province create an independent board to take over and improve demand-side management programmes deployed by Manitoba Hydro.

The board will be responsible for setting up of new energy efficiency targets as well as programmes to meet the energy saving goals for electricity and gas consumers. The new energy efficiency board is expected to expand its operations in future by enhancing efficiency in the province’s water and transportation sectors. Read more…