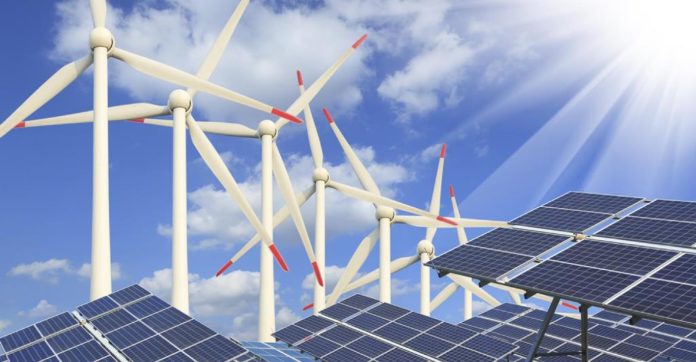 More importantly, the state owned utility plans to focus on expanding its set of renewable energy resources including wind, solar and biomass.

EGAT said it will file its proposal for approval by the Regulatory Energy Commission. The authority said if it is allowed to deploy the programmes, it plans to increase its power generated from renewable energy resources from the current 560MW to between 1000MW and 2000MW by 2036.

According to a local publication, apart from increasing its capacity sourced from renewables, the utility said it plans to ensure that it generates 50% of the country’s total power.

The approval of the utility’s proposals will also increase the utility’s investment budget from the Bt670 billion (US$19.1bn) which is set to be used by the power company over the next five years.

[quote] The news follows an announcement by Phillipines power utility Meralco that it secured approval to implement a grid expansion project.

The capital will fund the utility’s projects aiming to expand its power generation portfolio and digitisation of networks and facilities.

The projects will include the replacements of transformers, expansion of substations, installation of prepaid meters and deployment of an AMI project for commercial customers.

The approved capex was reduced from the more than P17 billion (US$921.8m) which Meralco applied for.

In 2015, the Phillipines’ largest electricity distributor had announced that it plans to spend a large part of a US$32 million budget on smart grid technology in 2016.

Meralco’s first vice president and head of networks Ronnie L. Aperocho told local reporters that system automation will account for a “significant part” of the utility’s capital expenditure for this year.