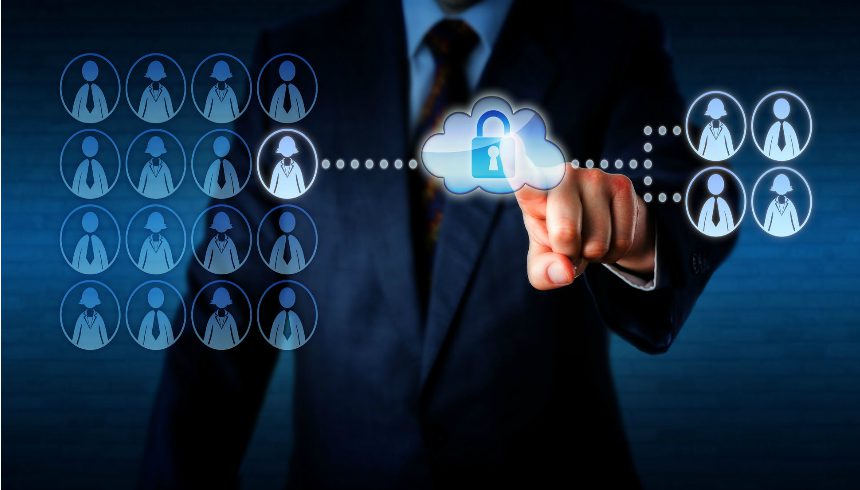 A decentralised, autonomous energy community in South Korea is what Shanghai-based start-up, Energo Labs is aiming for.

Utilising blockchain, Energo wants to allow residents with solar PV panels to be able to engage in peer-to-peer energy sales.

According to a company release, “South Korea is currently one of the world’s largest energy importers, relying mostly on oil and liquid natural gas imports to produce energy, and most energy producers are operated by the government and utilities. However, as South Korea’s export industry grows, electricity demand is expected to increase by over 1% every year. Meeting this demand requires a balanced electricity portfolio that not only decreases reliance on energy imports but also decreases carbon emissions produced by the energy sector.”

“This can be real-time peer-to-peer (P2P) energy trading, where someone can ask for a specific amount of energy and pay money through the Energo app, or by using clean energy stored in the microgrid battery and paying the producer directly with the monthly electricity bill.”

Based on the Qtum blockchain platform, the solution includes hardware infrastructure that is used for measurement, transactions and the settlement of clean energy. Utilising smart meters, the Energo app will allow households to buy or sell energy.

Blockchain is important in this application as transactions, such as producing or consuming energy, cannot be modified and are thus secure. Energy transactions are enabled using Energo’s TSL token, whose exchange in the Korean market will be released in late October.

The company says that blockchain “also eliminates the need of a third party to ensure security and approve transactions, so it removes the possibility of corrupt or missing data.”