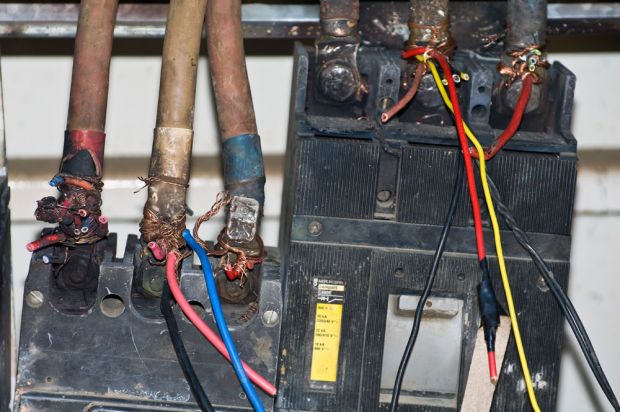 In Asia, the Nepal Electricity Authority (NEA) has recorded a decrease in its energy distribution losses by 3.6% during the 2016-2017 financial year.

According to a local publication, the state-owned utility reduced its energy distribution losses from 20.38% in March 2016 to 16.75% in March 2017 as a result of several smart grid developments.

The reduction in the utility’s non-revenue electricity is mainly due to the replacement of manual substations and transformers with smart grid models.

[quote] The energy distributor partnered with the Nepal police to implement door-to-door meter checking in search of consumers tampering with their electricity meters to avoid accurate energy billing.

The campaign resulted in the arrest of employees and customers of NEA tampering with the utility electricity meters. Following the results of the campaign, NEA has engaged in a programme to transfer some 2,480 members of its Distribution and Consumer Services Department including meter readers and supervisors to various working regions.

According to the NEA, loss during transmission and distribution accounts for 12% of the utility’s total energy generation capacity. [Vietnamese utility upgrades management of substations].

Of 890MW of electricity available, around 100MW is lost due to theft reports the NEA. In December 2016, the utility expressed its interest in deploying smart meters to reduce electricity theft and optimise its revenue collection across the country.

The utility firm kickstarted a pilot project of a new smart metering system in Kathmandu valley to test the ability of smart meters to help the utility to control its technical energy losses as well as improve its management of the energy distribution system through the availability of real-time grid event data.

With the installation of the smart meters, customers can pay their electricity bills via their mobile phones.