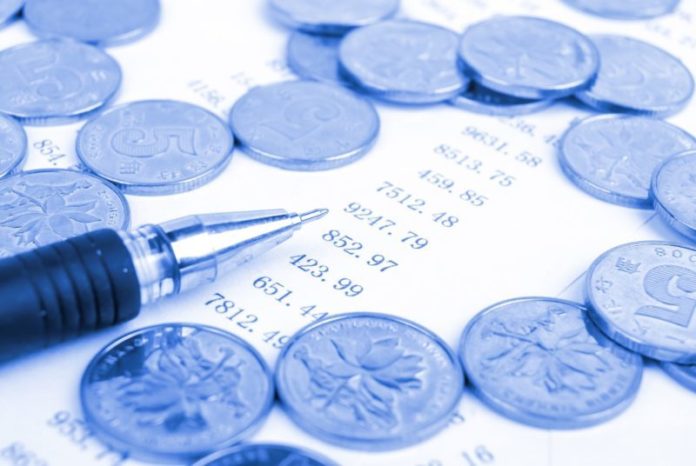 According to a local publication, the loan will be distributed to industrial consumers for deployment of energy efficiency technologies and appliances through financial institutions registered to participate in the government’s energy conservation programme.

The loan is part of efforts by the World Bank to help Vietnam reduce its carbon footprint by offsetting  the construction of new fossil-fuelled power generation resources.

In addition, the loan will help industrial consumers to optimise their operations by reducing their energy and operational costs.

For utility companies, the energy efficiency funding is expected to help them improve the stability of their grid networks.

In total, the Vietnamese government will spend $158 million in deploying its energy conservation programme for industrial consumers.

Meanwhile, the government of India secured a $200 million loan from the Asian Development Bank (ADB) to accelerate deployment of its energy efficiency programmes.

B. Sondjaja,  the deputy director of the ADB in India, added: “The installation of energy-efficient equipment will give significant energy savings, expected to be 30% from agricultural water pumps, about 80% from households and institutions LED lighting, and about 50% from LED streetlights.” [NYSERDA expands industrial energy efficiency].

The ADB loan will have a 20-year term, including a grace period of 5 years, according to a press statement issued by the ADB.