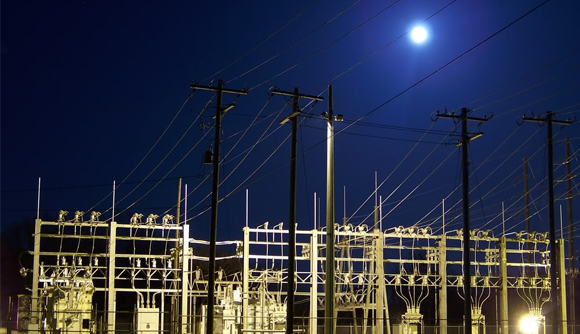 The utility deployed gateway technology that will allow real-time monitoring of some 14 substations in Ha Tinh and Hung Yen municipalities.

The software will enable grid data telemetry between EVNNPC and its grid assets and applications including switches, fire alarm systems, meters, relays, transformers and third-party RTUs in substations.

By having access to real-time grid data, the energy provider expects to improve management of energy distribution infrastructure.

The solution will help EVNNPC reduce the occurrence and duration of power outages within its energy network through quick identification and response to grid assets failure.

The installation of the smart grid solution is part of efforts by EVNNPC to modernise its grid and improve customer services using innovative energy technologies. [DERs drives up demand for substation automation tech].

The news follows an announcement made in late 2016 by the Indian state-owned energy conservation firm Energy Efficiency Services (EESL) partnered with the World Bank to extend its energy efficiency project to the UK and a number of Asian countries including Vietnam and Thailand.

The agreement between EESL and the World Bank is aimed at extending the firm’s energy efficiency projects, which include the deployment of LED lighting systems to other countries in Asia as well as the UK.

The World Bank will provide EESL with funding to deploy its project to help owners of buildings in the UK, Vietnam, Bangladesh, Sri Lanka, Nepal, Cambodia and Myanmar and Thailand to reduce their energy usage and costs.The LED projects will be deployed in partnership with utility firms, municipalities and cities and is expected to begin in the second quarter of 2017.

The development followed an announcement made by the Climate Group forecasting that increased adoption of energy-efficient LED lighting could avoid over 1,400 million tonnes of carbon emissions annually and eliminate the need for construction of some 1,250 power stations.