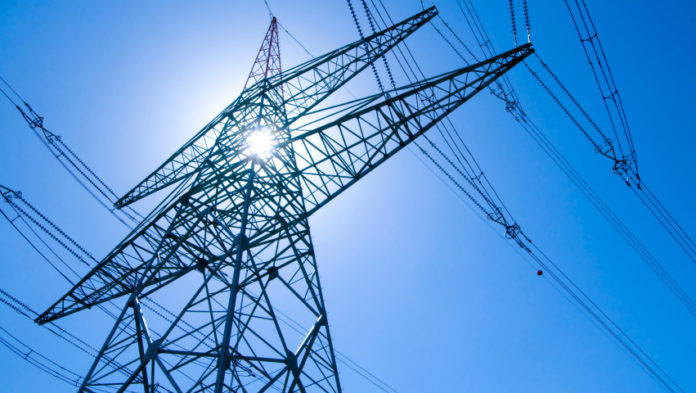 According to a local publication, the energy department will implement an Information, Education and Communication (IEA) campaign in an effort to raise awareness around energy security and stability.

The IEA campaign will be implemented by the country’s Electric Power Industry Management Bureau, the Energy Utilisation Management Bureau and will include programmes to improve consumer awareness on demand-side management and energy efficiency initiatives.

Commenting on the development, Alfonso Cusi, secretary of the Department of Energy, said: “We have to give our consumers options on how to manage their use of energy without sacrificing their productivity.

The IEA will also include a performance assessment and audit of the country’s energy generation, transmission and distribution systems.

The energy department said it plans to raise more funds to directed toward the completion of power plants to meet the high energy demands expected in summer.

Under the IEA campaign, the Philippines Department of Energy launched the Interruptable Load Programme in which customers of utility companies and electric cooperatives are asked to generate their own energy using solar and diesel generators during times when energy demand is high.

The news follows an announcement made in mid-February by the National Grid Corporation of the Philippines (NGCP) that it signed a $27 million deal with smart grid solutions firm ABB to strengthen the country’s grid infrastructure.

Under the deal, ABB will design and supply some 18 smart grid transformers to help NGCP improve its energy distribution and the reliability of its grid network.

The deal falls under a programme designed by the NGCP to modernise its grid infrastructure and improve its customer services by increasing its power capacity to avoid load shedding.The smart grid transformers will be deployed in existing and new substations throughout the Philippines. Read more…