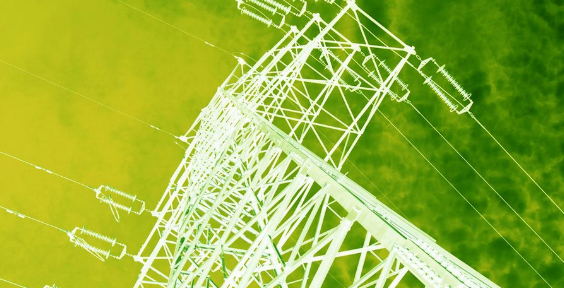 The EIS provider will help the Japanese energy distribution company to implement a demand response (DR) programme that will help stabilise the grid during peak demand periods.

Under the partnership with Kyushu Electric Power Company, EnerNOC will be assisted by Japanese based energy management firm Marubeni to deliver 60MW of demand response capacity starting this summer.

Jeff Renaud, managing director of EnerNOC in the Asia Pacific region, commented:  “This is a significant milestone for our Japanese operations. Over the past several years, the Japanese market has slowly been working its way through a period of market reform. During that time, we have been through a rigorous and lengthy pilot process consistently proving that demand response can be a highly valuable system resource.”

The report forecasts the Asia-Pacific region to be the fastest growing region.

The news follows the announcement made in the third quarter of 2016 by EnerNOC of its partnership with the Japan Institute of Applied Energy (IAE) for the rollout of a demand response pilot programme.

The two partnered to demonstrate how transmission, distribution and system operators in the East Asian island nation can make use of DR measures to ensure grid stability and avoid blackouts.

David Brewster, president of EnerNOC, commented: “This new project is another step forward in the unprecedented electricity market reform occurring in Japan, and it will help cement the importance of demand-side management not only in Japan but across the globe as well.”