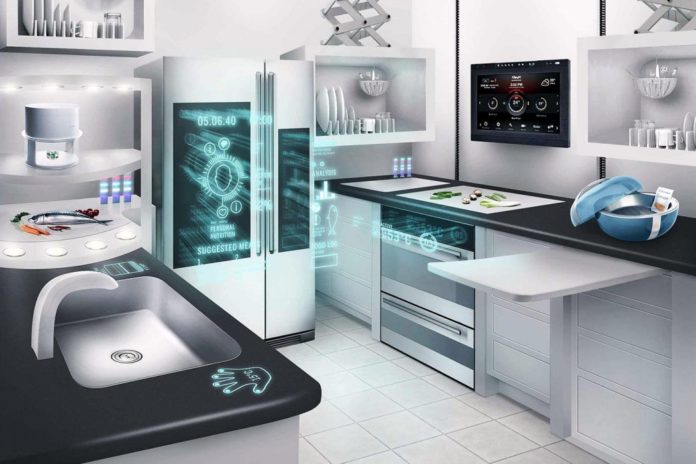 This move marks Huawei’s entry into the Internet of Things. The Chinese networking and telecommunications giant predicts that in less than ten years, a total of 100 billion internet connected devices will be generated globally and 2 million new sensors will be deployed every hour.

Huawei notes that the networks today can’t provide the necessary connectivity to support this growth. In a bid to address this challenge and alleviate some of the connectivity pressures, it has developed an IoT operating system (LiteOS).

William Xu, chief strategy and marketing officer at Huawei, said: “Huawei believes that standardizing ICT infrastructure will foster the development of Internet applications, including IoT applications. To address this, Huawei is launching our IoT OS, LiteOS.”

The Chinese-based company claims that the LiteOS supports zero configuration, auto-discovery and auto-networking of smart devices. It added that the operating system would be “opened to all developers to enable them to quickly develop their own Internet of Things products”.

Xu anticipates that the operating system can be independent and operate in any platform. He added that the LiteOs will be fully open sourced, a characteristic that differentiates Huawei’s entry into the Internet of Things.

[quote] Huawei states that the LiteOS can be installed on devices running Google-s Android OS and has the ability to connect with other third party devices.

The company aims to boost Internet of Things standardization throughout the industry, with the launch of the LiteOS.

Through the deployment of LiteOS, Huawei also aims to lower the smart hardware development threshold and enable more developers to innovate at a greater pace.

To this end, Huawei has created an open source community, www.oiotc.cc, for which chipset, module, open source hardware, and software developers can make use of.

Tech Financials adds that there is also talk around Google preparing to launch its own Internet of Things operating system. Fortune states that the tech company wants to develop its own lightweight operating system, Brillo.