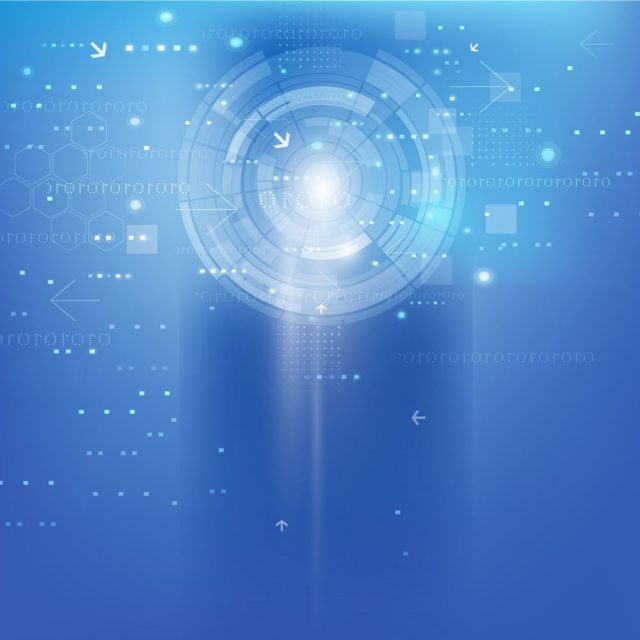 In India, the Bangalore Electricity Supply Company (Bescom) has this week opened a Technology Innovation Centre (TIC) in Bengaluru, in a bid to improve customer services.

According to a local publication, the Rs two crore (US$20m) worth TIC will stimulate suggestions from consumers and is one of the utility’s measures to increase efficiency.

The establishment of the centre will allow implementation of energy wastage reduction solutions and improve Bescom’s revenue collection.

Commenting on the development, a senior Bescom official said previously, on average, Bescom received around 25 – 30 suggestions every month but none would be accounted for.

However,the establishment of the centre will allow all suggestions to be recorded and the best would be rewarded, reported Deccan Herald.

According to a local publication, Bescom designed the pilot in Chandapura, a suburb in the southwestern Indian state of Karnataka, to benefit 2,000 urban and rural consumers as part of the ongoing efforts to reduce electricity consumption and transmission losses.

Commenting on the MoU signed for the implementation of the project, research scientist at the Center for Study of Science, Technology & Policy (CSTEP) in India, Sandhya Sundararaghavan said the integration of urban, rural and commercial consumers in the pilot will help to gauge the requirements of the consumers much more efficiently compared to previous projects.

The Department of Science and Technology (DST) provided Rs20 million (US$307,000) for the project being taken up in association with the Indian Institute of Technology, Banaras Hindu University and the CSTEP, reported Metering and Smart Energy International.

Furthermore to providing better load management of power, the project was expected will facilitate effective online recording and monitoring of energy as well as better control of the energy exchanges in the distribution system to reduce operational errors.