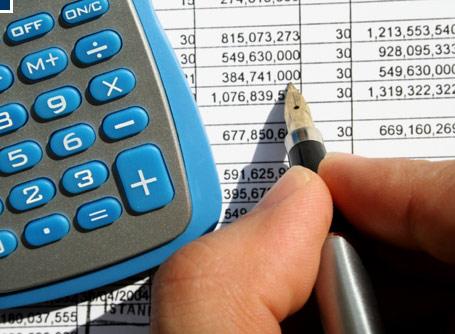 The Kolhapur Municipal Corporation (KMC) in the Indian state of Maharashtra has introduced a new system to improve its spot billing and revenue collection.

According to a local publication, the department is now using a Global Positioning System (GPS) to trail its water meter readers and their operations in a bid to speed up its spot billing process.

The decision to adopt to the new system follows a decrease in the utility’s billing service.

It is said the city’s water division was now providing its consumers with their bills over a four month billing cycle. However, the new system is aimed to reduce the cycle to two months.

[quote] Commenting on the nature of the billing system, Prashant Pandat, superintendent of water tax at KMC said: “The number of readings has reduced to half since the spot billing method was introduced. Earlier, each meter reader used to visit around 90 consumers and record the readings. Now, the number has reduced to 40 to 45. While there are other reasons for the slow process, the lethargy of the meter readers can be addressed by tracking their movement using GPS system.”

Under the US$14.800 spot billing system, mobile meter readers use smartphones installed with an application to record meter data, process the water tax as well as send transactions directly to the headquarters for storage on the main server.

In addition to the smartphones, the field workers are equipped with hand-held thermal printers to provide consumers with a hard copy of their bills, a system which is supposed to simplify and speed up the billing process.

The meter readers found delaying the operation of the system will be penalised by paying a fine, reported the India Times. [Smart water India: what are utilities doing to curb losses?].

In addition to the using the GPS system to improve the programme, the water body is also planning to increase the number of its field workers paying particular attention in recruiting more skilled staff.

In other related news, in the UK, M2M company NetCracker partnered with digital communications provider O2 to deploy its revenue management solution for AMI.

The collaboration means O2 will use NetCrackers’ revenue management solution through a hosted managed services model to provide rating, billing and mediation capabilities for the UK’s smart metering programme across 53 million devices.

Brendan O’Rourke, CIO at O2 in the UK, commented: “Taking on these massive and innovative programs with tight timelines is a major undertaking, which encouraged us to only leverage solutions that we knew could support us quickly and seamlessly.