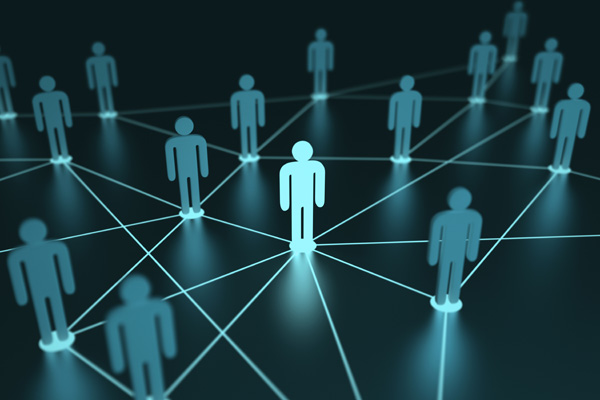 SEC will also be able to identify real-time energy consumption patterns for all the users in its network and consequently get a clearer picture on the demand and supply of energy.

The decision to install smart meters comes as Saudi Arabia is experiencing a growing energy demand due to growth of the economy.

Iskaraemeco says its MT880 meters are compactable with high temperatures and humidity levels characterizing the country.

In 2010 SEC deployed around 50,000 smart meters in Saudi Arabia by implementation of a smart pilot project.

With the number of metering points continuously on the rise, especially in the residential sector, the utility aims to install around 12 million smart meters across the Kingdom by 2025.

The deal comes at a time Iskraemeco continues to increase its smart metering solution.

According to a company statement, the modules using the new CF3 form factor compatible with 2G, 3G and 4G networks were selected for communication systems of future smart electricity meters.

The design will be implemented in a smart metering project expected to start in Q1 2016 across the Netherlands, reported Metering & Smart Energy International.

Dan Schieler, senior vice president, OEM Solutions for Sierra Wireless, said the AirPrime HL Series modules are flexible and will allow AMM system providers to manufacture and deploy their devices worldwide with minimal adjustments to their manufacturing and supply processes.

Janez Zavasnik, communication technology manager for Iskraemeco, said the company selected the AirPrime HL series modules as they will remain fully interchangeable with future versions of the modules, including those for LTE-MTC networks when they become available.