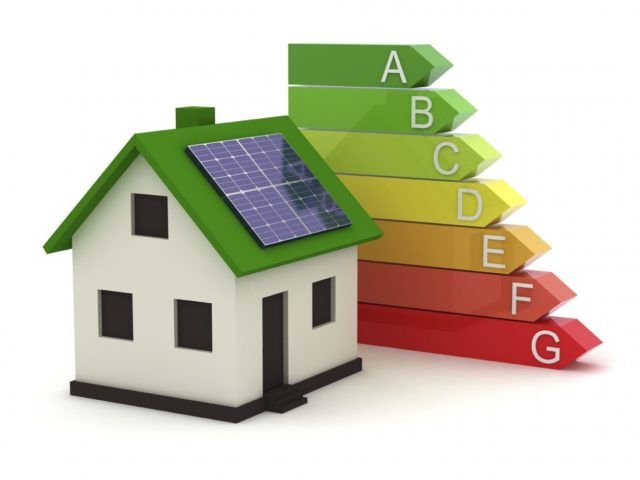 The government of Jamaica plans to spend $695 million to improve the stability of the country’s grid networks through increased deployment of energy efficiency measures.

The funds will be issued to implement energy conservation projects during the 2017-2018 financial year.

The National Energy Efficiency Institute will operate under the Ministry of Science, Energy and Technology.

The results of the survey will help the ministry in drafting a framework on how to implement its new energy conservation initiative ‘Energy Management and Efficiency Programme (EMEP).’

Under the EMEP, Jamaica is expected to spend $30 million throughout 2017 in expanding the achievements of the two previous energy efficiency measures.

The $30 million to fund the rollout of the EMEP will come from the Inter-American Development Bank and the Japan International Cooperation Agency.

The overall aim of the EMEP will be to reduce energy bills in both the private and public sector and reduce the total amount of carbon emissions from the energy sector.

The news follows an announcement made in late December by the CEO of the Jamaica Public Service Company (JPS), Kelly Tomblin, that the island’s growth remains constrained by its inefficient usage of energy.

Tomblin said Jamaica’s inefficient energy practices have made it the worst in Latin America and the Caribbean.

She added that the JPS will sign its power purchase agreement next week with Eight Rivers, the latest renewable project set to build a solar plant to secure the country’s energy supply against growing power demands and inefficient energy usage.

Apart from expanding its energy generation portfolio, the utility will ensure that energy efficiency is an integral part of the vision of JPS to become a more modern and cleaner energy provider. [Jamaican utility selects Silver Spring for smart grid project].