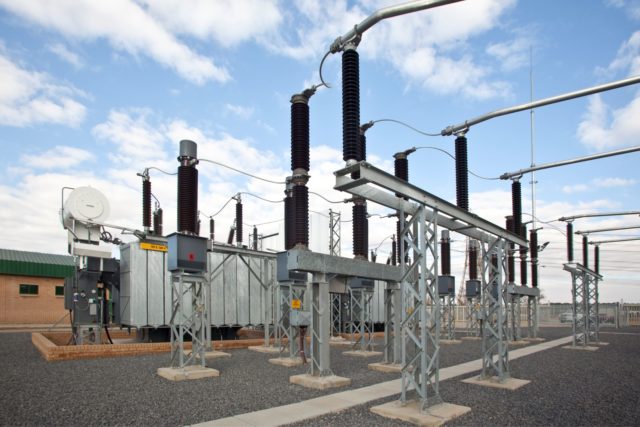 Kepco estimates that the US$25.6m contract to replace outdated 220KV outdoor substations in the southern city of Phuntsholing by 2018 is the state utility’s first export of a substation engineering, procurement and construction project, according to The Korea Herald.

The deal comes as the Korean power utility is reported to have generated US$170m in sales through consulting and building an electric supply system in 23 countries since 2001.

Commenting on the signing of the contract, a Kepco official said: “The fact that Korean midsized suppliers can join the project doubles the synergy.”

By engaging in contracts to export smart grid technology and equipment, Kepco is increasing its presence in the development of smart grids on a global scale.

In July 2015, Kepco signed a MoU with South Korean telecommunications and mobile phone operator LG U+ to develop next-generation smart grid business models by creating synergies between electricity and Internet of Things technologies.

The announcement was made at the launch of the Power-IoT Convergence Center, part of  ‘Bitgaram energy valley’, a Glocal (Global+Local) Energy Cluster that Kepco is driving forward.

The Internet of Things centre was established as part of follow-up measures of a SG Business Cooperation MOU signed by both companies in May, 2015.

The Seoul-based electric utility and the Korean telecommunications and mobile phone operator, controlled by the LG Group, had also established a working group after the signing of the MoU.

According to a Business Korea publication, the two companies will work together to “improve the energy efficiency of buildings based on Internet of Things technology, provide power consumption information through IPTV in real time and develop a real-time electric power facility safety monitoring solution based on LTE technology.”

Kepco and LGU+ will also work together to secure the security system of AMI communications networks and Internet of Things-based electric power facilities, as well as develop smart grid business models for industrial complexes.

Under the MoU, the state utility and telecommunications operator said will collaborate with other relevant domestic companies to actively develop international and domestic smart grid business models.