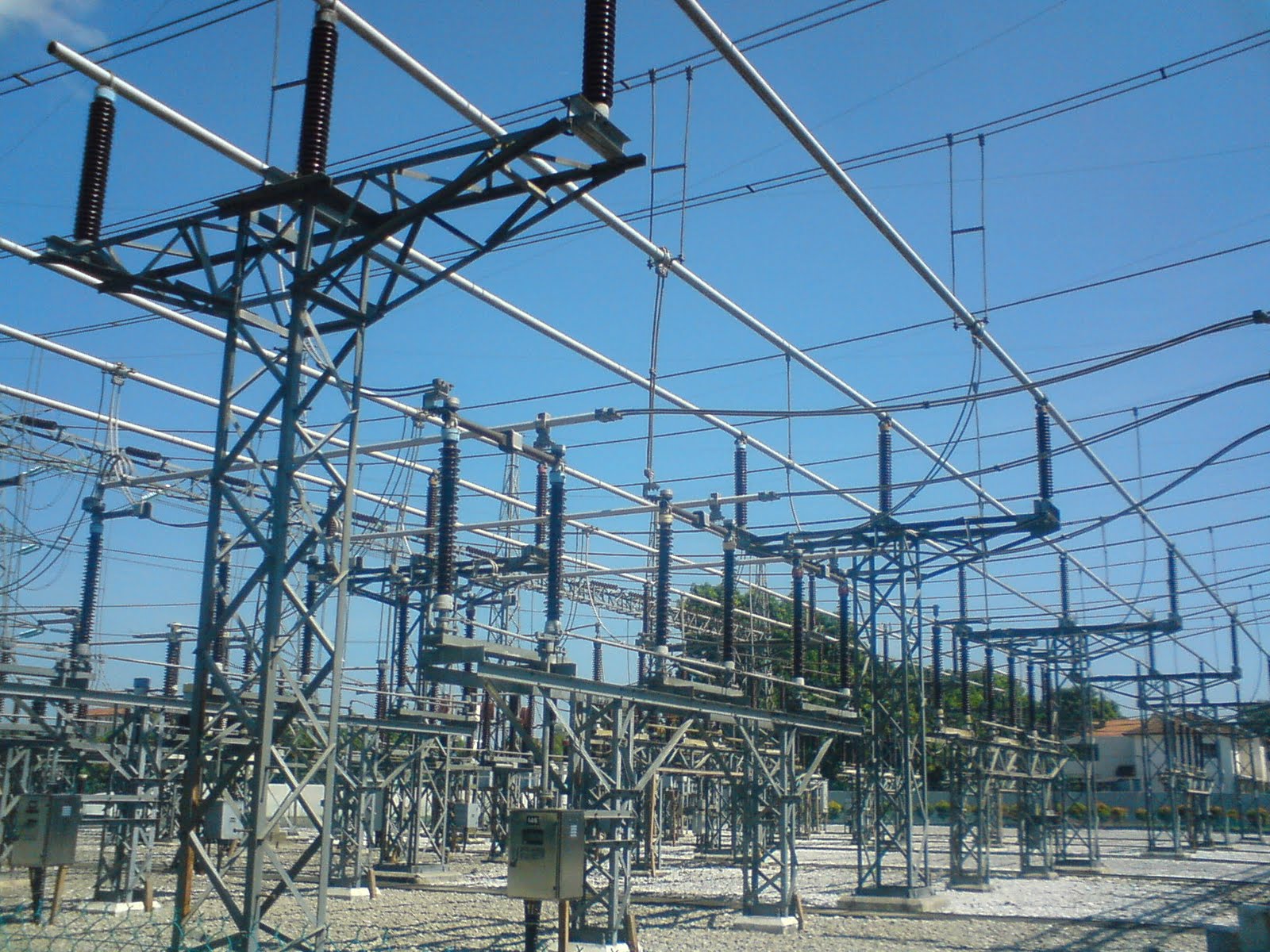 Korea’s state utility KEPCO is reported to be using the Internet of Things to establish an accident prevention system at power transmission facilities.

KEPCO is said to be the world’s first power company that leads the accident prevention system establishment, says Business Korea.

While power companies globally have constructed test prevention system, developed by Internet of Things producers at their substations, KEPCO established and announced its international standard “IEC61850” in advance.

The utility’s international standard “IEC61850” has led to the development and opened technical data to all companies so that all the products can have compatibility for the first time in the world, notes Business Korea.

These are often caused by breakdowns of underground power cables in the power transmission sector and transformers and circuit breakers in the substation sector.

Once the construction of the system is complete, it will also “detect failures in advance and preemptively respond in order to optimally operate power transmission facilities.”

[quote] Korea’s largest electric utility will invest a total of 45 billion won (US$38.74 million) – 11 billion won (US$9.47 million) every year until 2019 in the system. It will build its accident prevention system at its substations across the country one by one.

KEPCO also has plans to establish a verification test center at the KEPCO Research Institute in Daejeon.

The test centre will enable Internet of Things producers to test their developments, and will include a central analysis centre that will be purposed to manage and analyse big data related prevention and diagnosis of its substations.

In January this year, Kepco won a contract with Bhutan Power Corporation to build automated substations in the south of the country.

Kepco expects that the $25.6m contract will replace outdated 220KV outdoor substations in the southern city of Phuntsholing by 2018. The contact marks the state utility’s first export of a substation engineering, procurement and construction project.