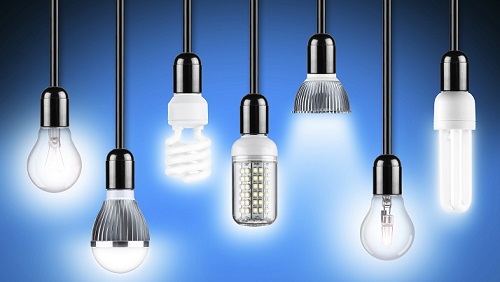 According to a local publication, the agreement between EESL and the World Bank is aimed at extending the firm’s energy efficiency projects, which include the deployment of LED lighting systems, to other countries in Asia as well as the UK.

The agreement with the World Bank will provide EESL with funding to deploy its project to help owners of buildings in the UK to reduce their energy usage and costs.

In Asia, EESL and the World Bank will partner to deploy the energy conservation programme in Bangladesh, Sri Lanka, Nepal, Cambodia, Vietnam, Myanmar and Thailand.

The LED projects will be deployed in partnership with utility firms, municipalities and cities and is expected to begin in the second quarter of 2017.

In addition to expanding its LED energy efficiency lighting programme at an international level, EESL will also be assisted by the World Bank to deploy the programme throughout India.

The development follows an announcement by the Climate Group forecasting that increased adoption of energy-efficient LED lighting could avoid over 1,400 million tonnes of carbon emissions annually and eliminate the need for construction of some 1,250 power stations.

In related news, India and Switzerland extended the duration of their collaboration to research, develop and implement energy efficiency technologies.

The timeline of the BEEP will stretch through to 2021 to ensure India continue to achieve the stability of its grid network by reducing energy consumption in buildings especially during peak demand periods.

The BEEP was introduced by the two countries in 2011 to encourage innovation in the energy efficiency sector through knowledge sharing and joint research and implementation of buildings energy conservation measures.

The programme was due to end this November and is implemented through the India’s Bureau of Energy Efficiency (BEE) and the Swiss Agency for Construction and Technologies.

The extension of the initiative is expected to help India increase integration of renewable energy resources with its grid network for grid reliability and reduced carbon emissions. [India adds energy efficiency to smart cities programme]

The two parties are confident they will collaborate to meet India’s growing power demand due to rising industrial activities and population.