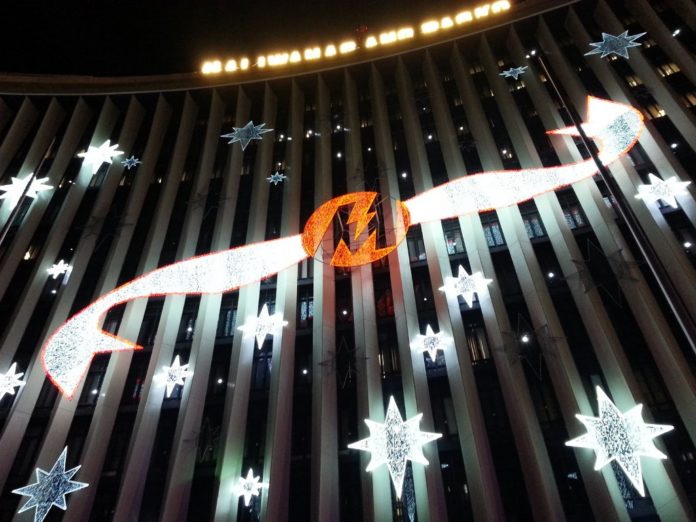 Alfredo S. Panlilio, Meralco senior vice-president, told the media that the distribution utility projects the number of consumers to reach 7 million to 8 million by 2024 – 3.3 million of which will receive a smart meter over the course of eight years. [Meralco plans CAPEX spending on smart grid in 2016]

The smart meters are expected to closely respond to network concerns, including a quicker response in isolating defective connections.

Panlilio said: “We’re just baby steps into that but that will eventually be the way to go.”

He added that the utility has a pending application with industry regulator Energy Regulatory Commission (ERC) for the approval of 235,000 smart meters.

According to a release, by October or November this year, Meralco expects the number of customers within its franchise area to hit 6 million, but only 40,000 of it or less than 1% of it would have been connected with smart meters.

The release adds that the year 2024 should be within Meralco’s “sixth reset year”, said Panlilio. The ERC regulates the power distribution utility within a so-called “reset period” consisting of four regulatory years.

The senior VP noted that one factor preventing the speedier rollout of smart meters is cost, which he placed at around $100 each. He said that for Meralco, connecting smart meters to its consumers would allow it to identify problems within its network down to the household level. [Smart prepaid meters: Meralco secures regulatory green light for 40k rollout]

Right now, Meralco can remotely monitor only up to the level of transformers on which a number of customers are connected.

The capital will fund the utility’s projects aiming to expand its power generation portfolio and digitisation of networks and facilities.

These projects will include the replacements of transformers, expansion of substations, installation of prepaid meters and deployment of an AMI project for commercial customers.

The approved CAPEX was reduced from the more than P17 billion ($921.8m) which Meralco applied for.