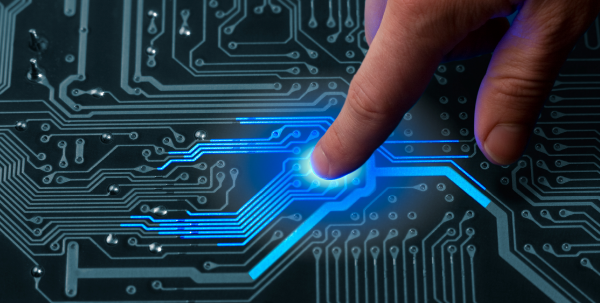 In a press statement, the manufacturer said it has adopted the MegaChips BlueChip Multi-hop PLC controller to include in its new generation of smart meters.

Commenting on the partnership, Masahiro Konishi, General Manager of Development at MegaChips said the “BlueChip PLC Multi-hop” provides high-speed PLC communications and enables the construction of a 1,000-scale network with the function of max 10 hopping and the optimal protocol (ITU-T G.9905).

[quote] Konishi said such a functionality will provide utilities with a stable communications network for secure smart meters connectivity.

The collaboration comes at a time Japanese utilities are facing challenges in stabilising their grid load and demand as a result of the 2011 Great East Japan earthquake which left immense damage to the country’s electric grid.

Jun Abe, General Manager, New Product Dept. at Osaki added that “In the future, energy management systems will be increasingly important. Until today, initial installation of a communications system was the biggest bottleneck for us due to rising construction costs. We believe MegaChips Multi-hop PLC technology is the best product to establish a system with higher flexibility of installation, lower construction cost and high speed bandwidth.”

EnergyIP will act as a central platform for meter data management for the three million smart meters set for deployment by Shikoku Electric Power Company between 2016 and 2024.

Siemens confirmed that Mitsubishi Electric will integrate its Blender metering system with EnergyIP to come up with a joint solution able to meet the utility’s requirements on Shikoku, the fourth largest island in Japan.

EnergyIP will collect, record and process the consumption data of the meters, and support the transmission of data to downstream business processes while Blender extends EnergyIP.

Commenting on the collaboration, Thomas Zimmermann, CEO of the Digital Grid Business Unit of Siemens’ Energy Management Division, said: “Modern smart meter infrastructures installed in Shikoku aim at meter reads of up to two times an hour instead of once a month.

“For utilities, this means they need to process much more than thousands times the amount of data. EnergyIP is a solution that can satisfy this requirement.

Mr Zimmermann added: “We are expecting further collaboration with Mitsubishi Electric in Japanese and global projects not only for electric power companies but also for gas and water companies where EnergyIP has vast track records in many countries.