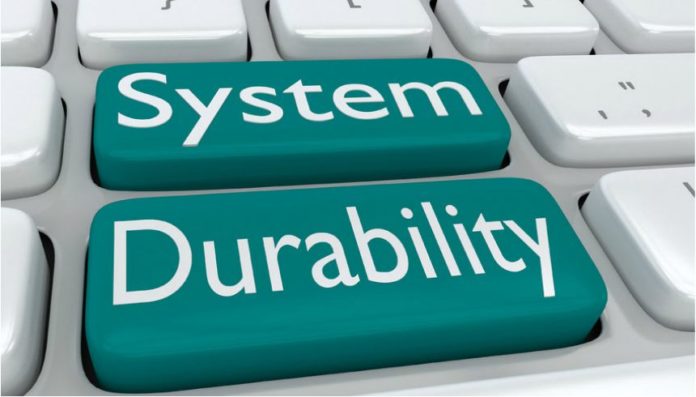 According to a local publication, researchers at UTEM implemented three pilot projects to test how utility firms can make use of demand response to improve consumer energy efficiency and meet peak demand by sustaining the reliability of grid networks during times when energy demand is high.

The three trial programmes included some 100 participants on which researchers collected some 10,000 analysis on how consumers responded to calls for them to reduce energy usage.

In the first pilot, consumers were able to reduce their energy usage in line with their own energy demand profiles without. For instances, consumers delayed using washing machines until in the evening when the grid was stable.

In the third case, consumers responded to both own demand and solar-PV profiles as they reduced energy consumption levels when they were sent a request to do so.

According to UTEM, integrating solar PV and demand response helped reduce peak demand by 32% and network losses by 42%.

From the results of the demand response pilot, researchers at UTeM concluded that:  “Although demand response provides notable benefits to the network, it cannot by itself fully unleash benefits of intermittent renewable energy, particularly when the output of generation is higher than the demand.

“Demand response, therefore, coupled with the integration of energy storage and energy management systems would likely maximize the benefits of renewable energy in future energy systems.”

In order to meet peak demand, energy providers in the Asian country are looking forward to employing smart meter technology to access real-time consumer energy consumption patterns, data which can be used to improve management of energy networks.

In May, utility company Tenaga Nasional Berhad formed a strategic partnership with Trilliant to support its nationwide plan for smart meter deployment.

Under the partnership, the two companies will jointly develop a go-to market strategy to drive innovation and deliver transformative smart communications solutions to utilities across Asia Pacific and other select regions. Read more…