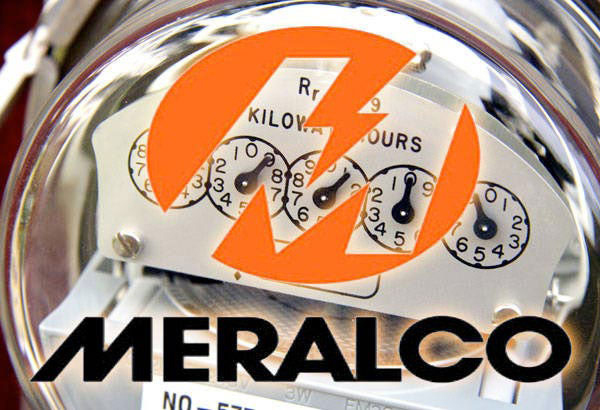 According to a local publication, the capital will fund the utility’s projects aiming to expand its power generation portfolio and digitisation of networks and facilities.

The projects will include the replacements of transformers, expansion of substations, installation of prepaid meters and deployment of an AMI project for commercial customers.

The approved capex was reduced from the more than P17 billion (US$921.8m) which Meralco applied for.

Last year, the Phillipines’ largest electricity distributor, announced that it plans to spend a large part of a US$32 million budget on smart grid technology in 2016.

Meralco’s first vice president and head of networks Ronnie L. Aperocho told local reporters that system automation will account for a “significant part” of the utility’s capital expenditure for this year.

Meralco said that it plans to invest in an advanced distribution management system project that will be implemented in stages of several years.

The news follows the release of a report by Northeast Group predicting that Southeast Asia will invest US$24.6bn in smart grid infrastructure between 2016 and 2026.

According to the report, the region’s smart grid market opportunities are driven by increased drafting and implementation of regulations supporting adoption of smart grids by member countries.

For instance, Singapore, Malaysia and Thailand have drafted roadmaps for upgrading their networks and are in the process of enforcing regulations to back up the rollout projects.

Based on the report analysing energy landscapes of nine countries in the region, Singapore, Malaysia and Thailand were found to be the leaders in smart grid technologies adoption

Malaysia is expected will install over 8 million smart meters by 2021 whilst Singapore will kickstart deployment with installations in residential metering points between 2017 and 2018.

Thailand’s plans to implement a smart meters project of over 1 million smart meters will also contribute largely towards the region’s $24.6bn total investment in the energy infrastructure by 2026.