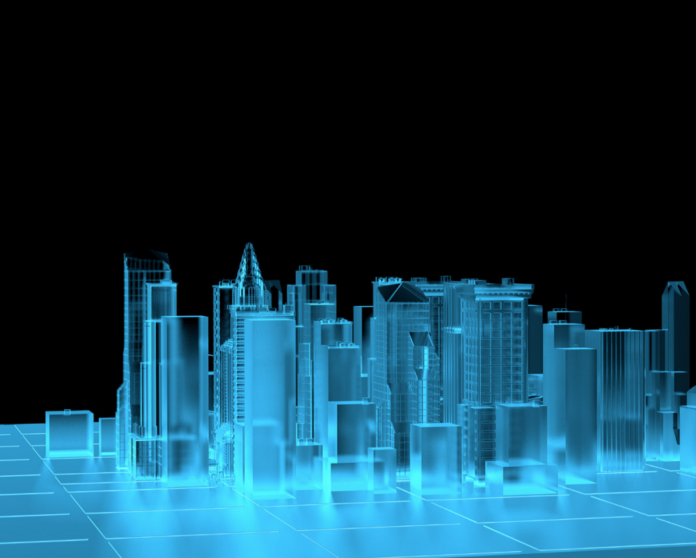 The report states that problems in the areas of water, waste management, energy and mobility would worsen, should the appropriate action not be taken.

The study was initiated out of the need to gauge the challenges before Indian Prime Minister Narendra Modi’s ambitious ‘Smart City’ and AMRUT projects.

The private sector is expected to play a key role, with support needed to deliver much-needed infrastructure and help address capacity issues across state governments and urban local bodies (ULBs).

The report added that the global urban population is set to rise to over 66% by 2050, with India being a significant contributor to that growth.

The report notes that India’s urban population currently totals around 410 million people (32% of the total population) and is expected to reach 814 million (50%) by 2050.

It states: “But the growth of India’s urban population has not been accompanied with commensurate increases in urban infrastructure and service delivery capabilities. As a result, cities in India face a range of challenges in areas such as water, waste management, energy, mobility, the built environment, education, healthcare and safety.”

The challenges faced in the areas of water, waste management, energy and mobility might could have the potential to derail India’s growth, if not properly addressed.

“This is why the plan announced by the Government of India for 100 smart cities and 500 Atal Mission for Rejuvenation and Urban Transformation (AMRUT) cities is so important,” said the report.

In related news, The Rajasthan Renewable Energy Corporation has recently issued a tender for the supply, design and rollout of a smart transmission operation management system.

The system will consist of ABT meters, an online software for ABT system, AMR system and a web application.