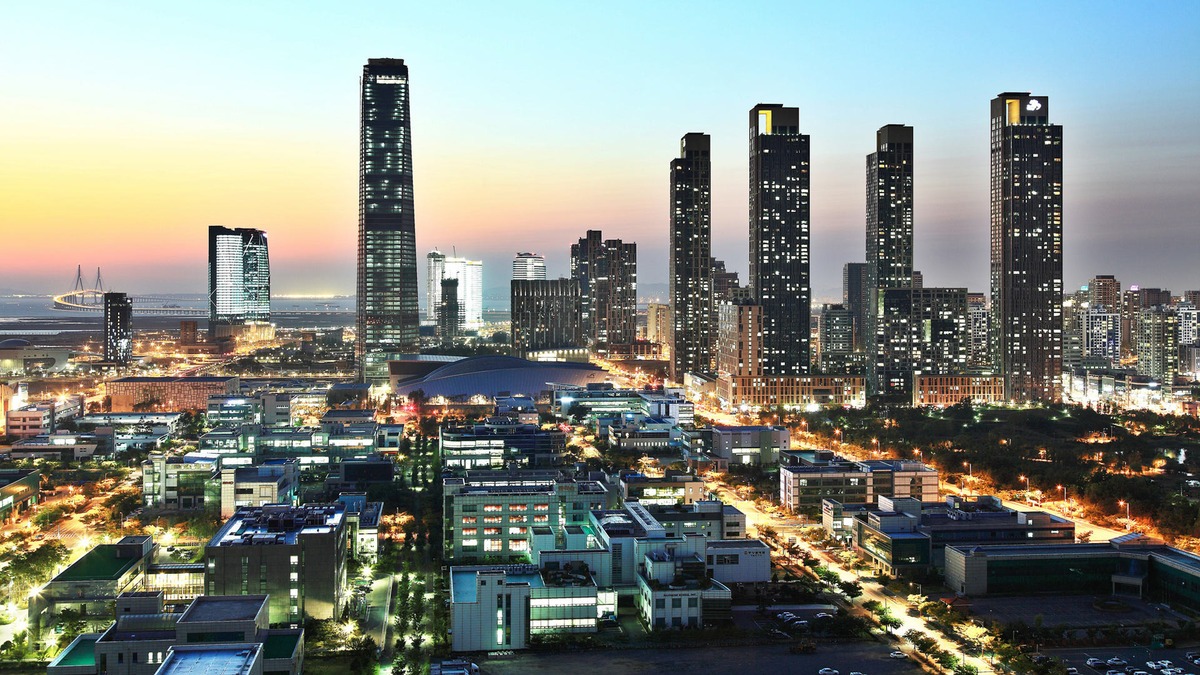 Samsung Electronics and mobile carrier SK Telecom have announced that they will join their efforts to transform the South Korean city of Daegu into a IoT test hub.

[quote] According to local news source Pulse, a communication network will be built across Daegu city to allow IoT-based technology to be utilised and regulations will be eased to facilitate technology demonstration projects.

The partnership between the two companies forms part of an action plan Daegu Metropolitan City, SK Telecom, Samsung Electronics and the Daegu Center for Creative Economy and Innovation (CCEI) to set up and IoT testbed for the city.

The telecommunications operator (SK Telecom) will offer a solution for a communication network and related technology. Samsung Electronics will bring its intellectual property on equipment, and the local government will ease regulations to facilitate IoT-related projects and secure budget. The Daegu Creative Economy and Innovation will strengthen its support for IoT startups, adds Pulse.

The communication infrastructure will include cloud computing. It will also have capacity for heavier loads of data, smart energy systems for public utilities, and accommodation for electric cars and autonomous vehicles.

SKT president Lee Hyung-hee said: “SKT’s plan to build an IoT test bed in Daegu is aimed at growing ventures and startups, and the company hopes that the project can jump-start the nation’s economy.”

The operator said that it plans to expand network coverage in Daegu city by May this year, adding: “SKT will also try to create a new business ecosystem by supporting ventures seeking to infiltrate the global market.”

Adding to this, the local government plans to use IoT to monitor the condition of electricity and energy management at buildings and factories. The government will also replace 60,000 street and security lamps with LED lamps where necessary.

“The city will spare no efforts for the growth of the IoT test bed.”