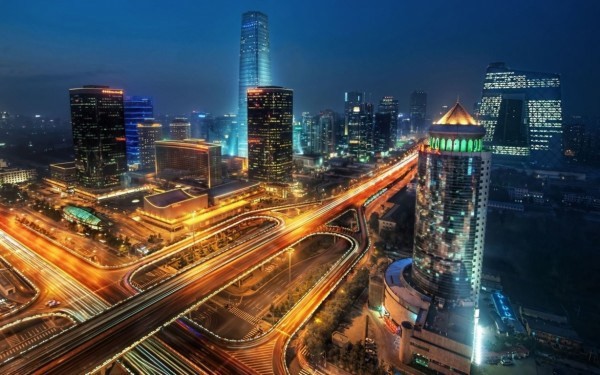 The council plans to spend Rs1,800 crore (US$1.8 billion) on the project, which it plans to secure through Prime Minister Narendra Modi’s Smart City Mission project, according to local newspaper DNA.

Under the project, the council said it will set up solar panels on top of buildings in and around its service areas to curb power cuts resulting from insufficient generation.

The project will also include setting up of sewerage treatment plants to better recycle waste water to curb the city’s water crisis.

The New Delhi Municipal Council plan will also cover smart schools and hospitals through the digitisation of operations such as school fees payments.

The development follows the Indian government’s invitation for states to bid for part-funded smart grid systems as part of its smart cities development plan.

In mid-August 2015, the Ministry of Power agreed to begin the proposal process, which falls under the National Smart Grid Mission.

Under the project being supported by the India Smart Grid Forum, states that apply to trial a smart grid system will receive funding to cover one third of the set-up costs.

Intel claims that its IoT Gateways are capable of supporting distributed intelligence to handle a large number of sensory nodes, IPv6 mesh wireless networks and other IoT protocols.