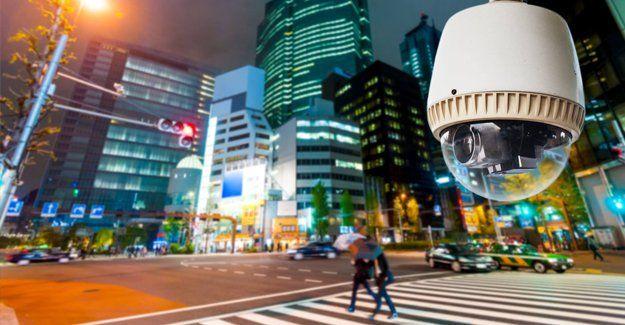 Currently, officials at Kowloon city are engaging with both the private and public sectors in developing a framework on how the smart city pilot projects will be conducted.

Brenda Au Kit-Ying, an official at Kowloon East office, said: “With the results of our study, we looked to other cities and considered opportunities for Kowloon East to come up with a proposed framework. After the public engagement exercise, we hope to move on to the implementation strategy, proof of concept trials and formulation of proposals.”

The smart city pilot projects will include the deployment of an energy efficiency data system to help consumers reduce their energy usage and costs.

The energy efficiency data system will help the city secure its grid network to meet growing power demands due to a rapid increase in economic activities and population.

The city will also trial a smart parking application to help drivers to remotely locate empty parking areas within the district.

The third project will include the integration of a mobile app with the city’s GPS system to help pedestrians locate themselves and desired locations.

The smart city pilot projects are expected to last through to the end of 2017.

The results of the trial projects will pave way for full-scale deployments of the tested technologies to improve the standard of life for Kowloon residents and the entire Hong Kong Chinese administrative territory.

However, the city is more likely to include testing of EV charging systems technology, smart trash cans and smart tree management solutions under the pilots.

The news follows an announcement made by Hong Kong power utility, CLP, that it plans to generate 20% of its power from renewable energy sources by 2020.

Currently, the power company is producing 17% of its electricity from smart energy sources to supply its customers in Kowloon, the New Territories and Lantau island.

The utility plans to increase its investments in solar and wind power generation as well as in transmission infrastructure. [South Korea invests in Phuket’s smart city development].

The utility’s plans aim to reduce carbon emissions and ensure grid security through the use of renewable energy sources. However, by increasing its investments in the transmission of power, CLP looks to avoid loss of its power generated from renewables due to under-utilisation.