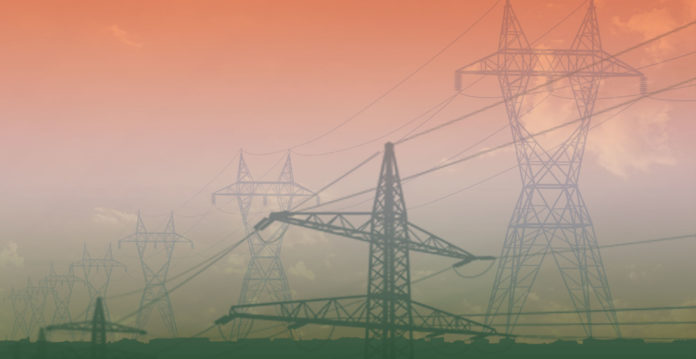 “But until recently, this potential has been slow to materialise, despite extensive government plans and pressing concerns over the $23.2bn lost each year to electricity theft. We are now finally seeing utilities progress out of the pilot stages with multi-million endpoint smart meter projects recently announced.”

Local smart grid technology firms including Secure Meters, Genus, HPL, and Larsen & Toubro are expected to continue their domination in the legacy electric meters market during the forecasted period.

However, the local smart grid vendors are also expected to make a significant impact on the growth of the country’s smart meter market, which is forecasted to be mainly dominated by international technology companies such as ABB, CyanConnode, GE, Honeywell, Itron, Landis+Gyr, Schneider, Siemens and Silver Spring.

According to the research firm, efforts by Indian utilities to secure the reliability of their grid networks against growing energy demand will drive an increase in smart grid investments between 2017 and 2027.

Moreover, the government of India is expected to play a leading role in modernising the country’s energy infrastructure mainly at provincial governments level under initiatives including smart cities programmes and the National Smart Grid Mission.

The Asian state will strive to meet recommendations for smart grid adoption set by the government under the National Smart Grid Mission (NSGM).

The NSGM is a framework designed to modernise the country’s smart grid infrastructure through the deployment of innovative technologies over the next ten years to improve the operations of utility companies.

However, utilities in India are also forecasted to deploy their own tailored smart grid programmes, which include efforts to increase their clean energy portfolios to reduce carbon emissions and provide consumers with affordable energy.