Malaysian state utility Tenaga Nasional Berhad (TNB) is ready to start a smart meter project in two months’ time as part of a wider smart grid initiative as demand for power grows in the southeast Asian country, according to the Kuala Lumpur Post.

Chief corporate officer of TNB Roslan Ab Rahman said the initiative will see the installment of 1,000 smart grid advance meters in the regions of Putrajaya and Malacca during the one-year period of the pilot project.

If the trial project is successful, TNB is planning to “expand it nationwide”, said Mr Roslan.

TNB has been tasked by government to lead the country’s smart grid programme and advance the goal of greater energy security across the southeast Asian region. 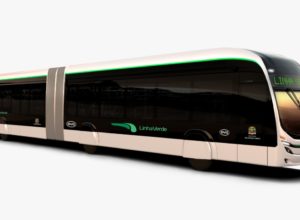