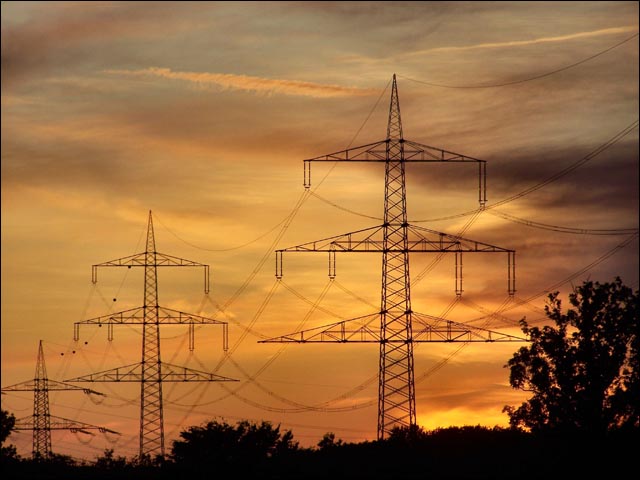 Under the approved smart grid plan, state-owned utilities will spend up to Bt200 billion ($5.6 billion) in implementing smart grid projects through to 2036.

The $5.6 billion will fund the deployment of up to five smart grid pilot projects under the guidance of Thailand’s Ministry of Energy.

The smart grid projects are expected to help the utility firms to reduce energy usage by 350MW by 2036.

The plan will help Egat, PEA and MEA to improve their customer services by helping consumers to increase their energy efficiency and reduce their energy bills.

The projects will include the integration of information and communication technologies with energy distribution systems of the three state-owned energy providers.

[quote] PEA is expected to begin construction of its microgrid in Mae Sariang district in the same province at the end of this year.

According to a local publication, between three and five pilot projects will be deployed by the three utility firms within the next five years.

In July 2016, Egat had announced that it plans to increase its power generation portfolio to secure its grid network against growing power demands.

The utility firm filed a proposal with the Regulatory Energy Commission to expand its renewable energy portfolio from 560MW to up to 2000MW by 2036.

The smart grid proposal included the expansion of the utility’s portfolio of renewable energy resources including wind, solar and biomass.