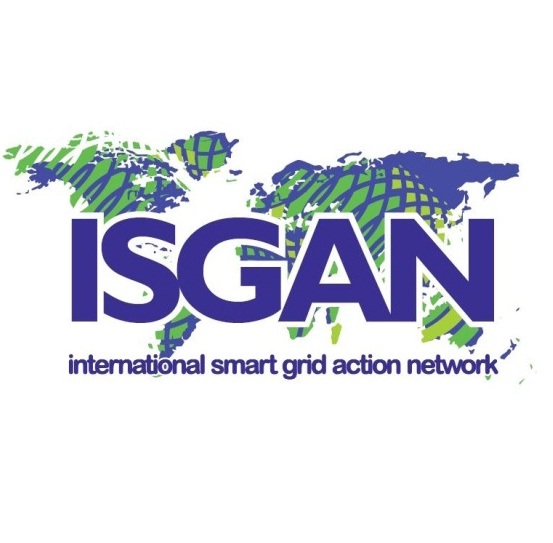 The distribution of the projects in the catalog is as follows (at March 28):

Updating is planned on a continuing basis.

The Smart Grid Project Catalogue forms part of the broader Global Smart Grid Inventory project, which in the first phase was focused on identifying country specific motivating drivers for pursuing smart grids. The project also aims to collect and organize the wealth of smart grid experience currently being generated into a resource for ISGAN participants and others.