The Chinese capital Beijing expects to have 100% smart meter coverage of residential customers by the end of 2015, says national utility State Grid Corporation of China.

In other preparations for the festival period coming up in late February, the city has installed remote monitoring technology over 75% of its distribution network allowing the utility to analyze the load curve and detect any overloading problems at substation level cutting the risk of equipment failure.

China plans to install a total of more than 60 million smart meters.

Smart meters make up the bulk of spending on smart grid technology, which last year outstripped US investment for the first time, according to figures from Bloomberg New Energy Finance. 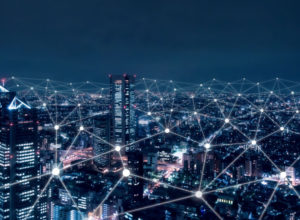