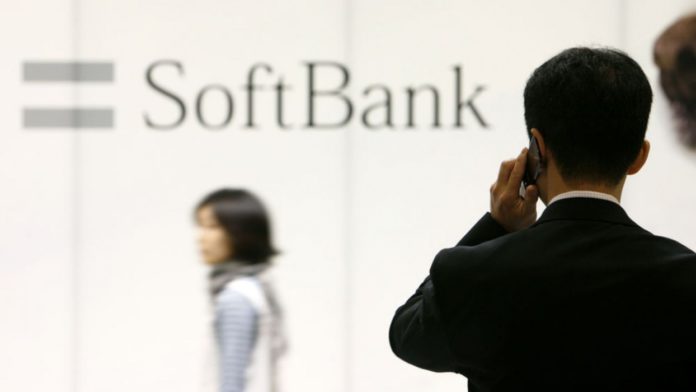 At the same time, SoftBank is planning to separate Sprint and its other foreign holdings from its Japanese businesses as it prepares for its new business offering. The telecommunication provider is also taking steps to cut prices for some of its wireless customers.

In the wake of Japan’s electricity market deregulation, SoftBank has registered to become an electric company, and plans to bundle electricity with wireless service and offer a discount to customers who sign up for both, according to The Japan Times.

The telecommunication provider is also offering discounts to customers who also use its fiber for Internet service.

According to RCR Wireless News, as the Japanese government prepares to deregulate electricity, it is getting more involved in cellular service.

“Last year, Prime Minister Shinzo Abe said publicly he was concerned about how much consumers spend on their mobile phone bills and urged carriers to make changes.”

[quote] RCR Wireless News said that Japan’s three nationwide carriers – SoftBank, NTT DoCoMo and KDDI – all have plans to cut data prices for at least some of their customers. While SoftBank and KDDI are planning to decrease data prices, and are planning to offer 1 gigabyte of data per month for US$25, NTT DoCoMo focuses on family plans, charging higher rates and offering more data.

President of Kansai Electric Power Makoto Yagi told The Nikkei that: “We will enter the business with competitive pricing”, when Japan’s gas retail market is liberalised in April 2017, indicating that the company may offer cheaper prices than competitor Osaka Gas for heavy users.

Kansai Electric, like other major power providers in Japan, imports large amounts of gas to run its fossil-fuel plants.