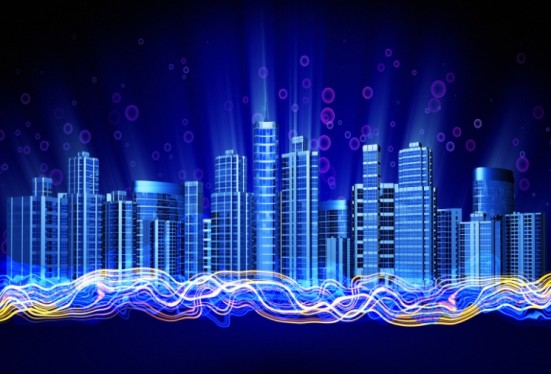 In Asia, a South Korean delegation from city of Busan visited Phuket committing support for its smart city development.

According to local media, Busan’s special economic advisor, Gi-Ryong Jung, and an entourage of Korean agency representatives were at the 2nd Asia-Pacific Regional Forum on smart sustainable cities and e-government, held at Le Meridian Phuket.

The Governor of Phuket, Chamroen Tipayapongtada welcomed the Busan City delegation, which included representatives from the Ministry of ICT, the International Telecommunication Union, the Software Industry Promotion Agency as well as Straits Asset Incorporated, which is registered in Thailand as a regulated financial advisory entity to Phuket under licence granted by Thailand’s Ministry of Finance.

The governor welcomed the Busan City delegation’s support and confirmed that the Phuket Smart City concept was backed by the Korean Infrastructure Fund. [East Asia to invest US$54.5bn in smart grids dev. by 2025, says new report]

In related news, the Provincial Electricity Authority (PEA) of Thailand is set to rollout a smart grid pilot project in Pattaya by early 2018 in a bid to improve citywide energy efficiency.

According to the Bangkok Post, the 1 billion baht ($28 697, 70) project is the first in Thailand, and will allow PEA to understand consumer behaviour and utilise behavioural data to improve service delivery.

Under the project, PEA will install 120 000 smart meters in homes, and construct a data centre for the processing of data. [Thailand utility plans grid expansion to meet demand]

Pongsakorn Yuthagovit, PEA’s deputy director for system planning said the authority chose to implement the smart grid pilot project in Pattaya due to the high-energy consumption rate in the popular tourist city.

The project will allow consumers to access reports of their energy consumption on mobile devices as well as via PEA’s web portal. The project is aimed at encouraging consumers to adopt energy-efficiency measures that can help them save money on their energy bills and offset price increases.

The deputy director confirmed the authority will also use data analytics to produce a forecast of energy demand, savings and prediction, enabling efficient management of electricity generation.