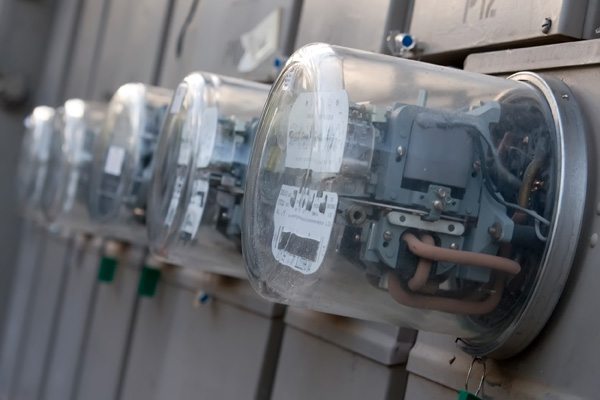 The initiative is power utility Ceylon Electricity Board’s measure to reduce its peak power generation charges by shifting consumers to use electricity during off-peak hours, according to news source Lanka Business Online.

Power minister Ranjith Siyambalapitiya said: “If we can reduce the cost of a unit for off peak hours, it will motivate consumers to use power during off peak hours.”

The introduction of the AMI project follows the utility’s release of a tender for the supply of mobile handheld devices for meter reading during mid -December, 2015.

In September, 2015, Sri Lanka’s energy regulator approved a time-of-use tariff proposal submitted by the Ceylon Electricity Board, the largest electricity supplier in the country.

The Public Utilities Commission gave the green light to an optional tariff for domestic users who consume 3-phase, 30 A or above power supply, reported local media The Island.

The utility said the development of the new tariff structure also aims to encourage consumers to use electricity during off-peak times for the purpose of charging electric vehicles.

In a bid to ease congestion and car emissions, Sri Lanka is offering a low rate of tax on electric vehicles.

During the Q3 of 2015 BMW Asia finalised a deal with an importer for its BMW i – the BMW sub-brand for its electric cars comprising the all-electric BMW i3 and BMW i8 plug-in hybrid sports car.

Metering & Smart Energy International reported that the distributor expects to begin retailing the cars in Sri Lanka by the end of 2015.