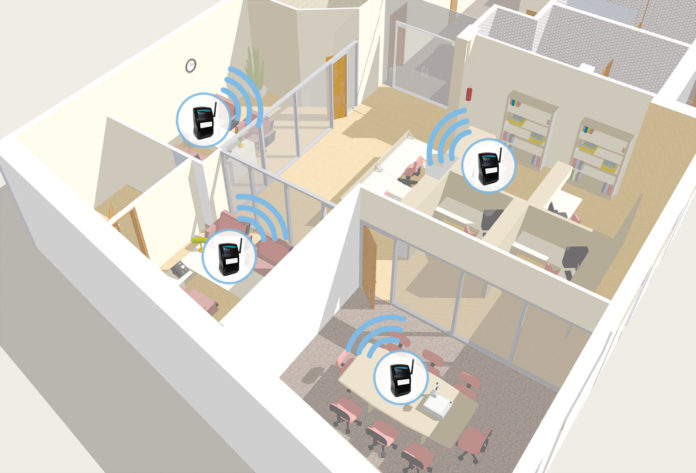 The Mumbai-based information technology service, consulting and business solutions company monitors the firm’s 100 buildings across the country from a single control room.

Situated at the firm’s Kochi campus, the control room monitors real-time electricity usage and uses sensors, big data and analytics to adjust chiller and lighting systems of the firm to cut wastage daily.

Rajesh Gopinathan, chief financial officer of TCS, told the Economic Times: “You can have systems that tell you how much energy you have used. But there is no point knowing that you should have switched off your AC yesterday.

“This system makes accurate predictions that can be acted upon in real-time.”

Gopinathan is also the chief driver of the project, and has set up a team that includes executives from the corporate technology office, engineering R&D and digital business to create a company-wide system to monitor and control electricity wastage.

In a bid to accelerate energy reduction efforts, Tata Consultancy Services designed a sensor that would not only monitor electricity consumption, but also has the ability to execute commands such as powering down large chiller units.

[quote] The Economic Times adds that the consultancy firm also wrote a software code that would glean data from sensors placed at its 100 odd campuses and “an analytics interface was created to unify and crunch data from air-conditioners, lights, computing systems.”

Its sensor technology, together with its analytics software code has helped TCS keep its electricity spend flat, even with the company’s seating capacity increasing by 15% since the smart sensors was installed.

Gopinathan added: “It is easy to do things on a new campus but some of our buildings are 40 years old and the equipment is old. This is the true part of sustainability to cut waste.”

TCS has also built a trading system that will allow the company to purchase as much power as it requires at favourable costs.

“This system tells us accurately how much energy we need in a week. I can contract with power producers at times, when I get the lowest prices,” concluded Gopinathan.