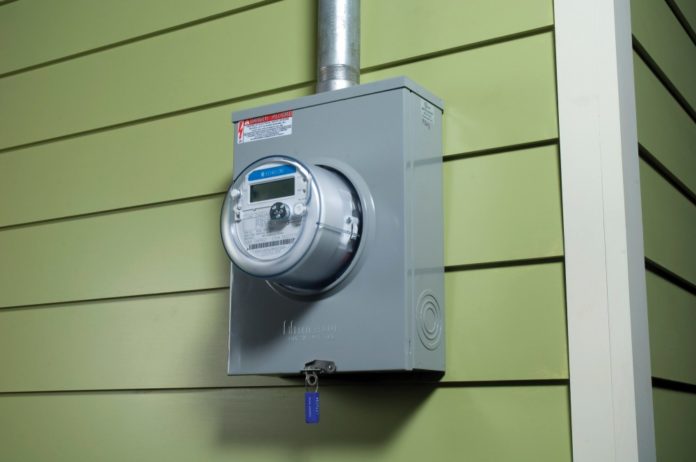 In its latest report on the China’s smart meters market, China Market Research Reports (CMRR) predicts that the increase in installations to enhance data acquisition for improved grid management will be centrally promoted by power utilities the State Grid and the China Southern Power Grid.

[quote] Despite a tough competition towards improving grid management through deployment of the meters from the China Southern Power Grid, the State Grid Corporation is expected to lead in the number of installations.

According to the report findings, State Grid Corporation installed over 90 million units in 2014 and 2015.

In 2016 alone, the two utilities have so far issued tenders for the provision of smart meters amounting to 69,12 million units with the number is expected to increase as the year progresses.

In regard to development of the smart meters, the report predicts that more than 100 local developers will concentrate on upgrading core technologies and communication modes which are currently major problems in the Chinese smart meters market.

The sector is currently facing poor core capacity for core parts like chipsets hence rising the need to rely on foreign supplies.

Lack of a unified solid communication mode despite producers conforming to State Grid’s standards has also resulted in various dominant frequencies and failure in the end to end transmission.

According to a company release, the US$1.1 billion smart metering project is financed by the Asian Development Bank.

The release added that Shenzhen Kaifa Technology will provide one million electric smart meters with robust its management system as Head End System (HES), and Meter Data Management System (MDMS) for the three major cities in the Republic of Uzbekistan.

The company plans to install the smart meter systems in one million households in Samarkand, Jejak, and Buhkara in Uzbekistan, over the next two years and four months.

In addition to the deployment of the smart meter units, the Chinese firm will be responsible for the maintenance of the advanced meter infrastructure.