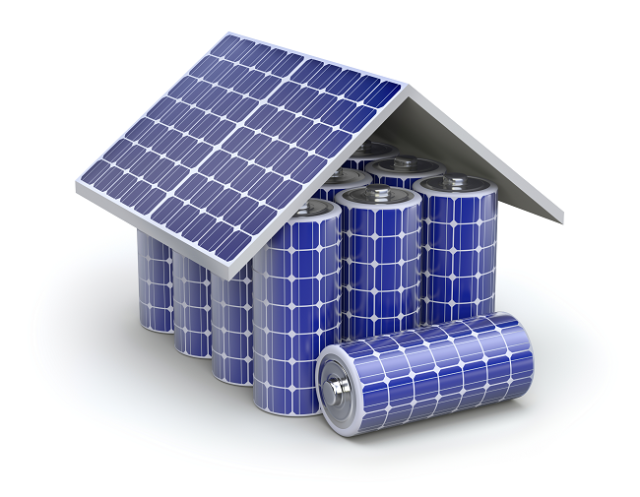 The energy storage system will also help the firm to integrate more renewable energy resources onto the grid.

[quote] The development is also expected to help the South Australian region to shut down its baseload coal powered generation.

To assist in the development of the system, US based energy management firm Sunverge, will provide its cloud based software for central operation of the system.

According to an AusNet press statement, the community mini grid trial is aimed at demonstrating how homes with residential solar systems and batteries can generate, store and share renewable energy amongst themselves, as a ‘mini grid’ via their local powerlines.

He said: “AusNet Services is excited to partner with the community to develop systems that may give consumers the choice to share their solar-generated electricity with their communities, potentially lower their bills and support the electricity network.”  [Australian island considers becoming 100% renewable].

The Australian energy company said that it would be focusing on monitoring consumption levels and behaviours for each participating household over the next 12 months.

This is so that individual houses can be disconnected from the electricity grid, operating solely on the solar energy generated and stored in their batteries.