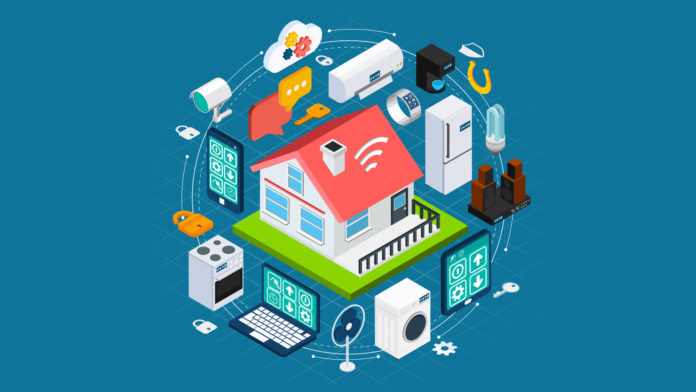 Fox said the distributed energy resources could be made smarter if integrated with Internet of Things technology, enabling them to work better. He added that IoT could also help in hot water, air conditioning and other heating and cooling services. New energy systems such as solar and battery systems could also be connected to smart meters further increase efficiencies.

“It’s really about putting the customer at the centre of the distributed energy revolution,” said Fox.

“If you put the customer at the centre, you’ve got to know what the customer wants. In broad terms, they want choice, more independence, comfort, convenience and control.”

According to a release, AGL customers have demanded greater visibility and control, due to rising electricity prices and the rise in adoption of solar systems. Fox added that all its solar systems it currently installs are IoT-enabled.

He noted: “All of [AGL’s] solar systems that we install now are IoT-enabled for energy monitoring purposes.”

According to Fox, AGL has a level of control over its deployed battery fleet that allows the energy company to remotely instruct the batteries to feed power back into the grid, reducing stress on the grid during periods of heavy power usage. [Australia’s AGL invests US$20m in battery storage tech]

Each AGL battery is also equipped with a computer and sensors for metrology purposes.

Every single one of [AGL’s] batteries has a computer and sensors on board for metrology purposes.

“AGL over-instruments them now because we’re trying to collect data about how they operate,” added Fox.

The New South Wales-based energy company is also using IoT to manage settings on smart air-conditioning units deployed by the company to reduce the load on the grid without compromising the required comfort of a household’s occupants.

He said that data accrued from air conditioning use could also point to inefficient insulation in a given household.