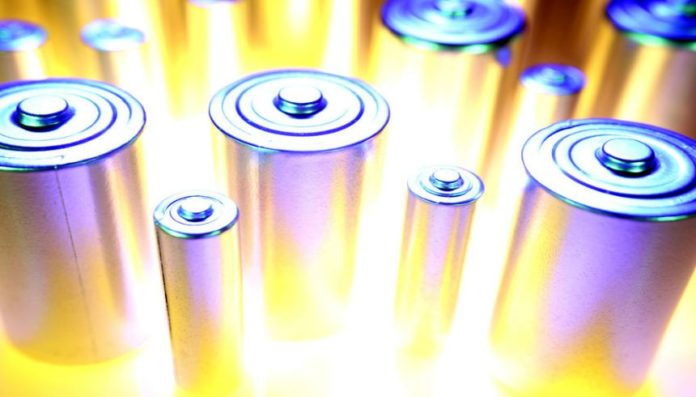 Josh Frydenberg, the Minister of Environment and Energy, told The Guardian that ElectraNet will operate the battery energy storage system for a major energy retailer in the Australian province once the project is completed by February 2018.

Ivor Frischknecht, the CEO of ARENA, added: “This is the first large scale grid-connected battery to be designed, built and commercially operated in Australia largely with private investment from energy providers.”

The project is expected to help the region improve its energy security through an increase in adoption of renewable resources. The initiative, once completed will enable an increase in the deployment of demand side management measures such as demand response and Time-of-Use energy pricing.

The energy storage system will be situated at the Dalrymple electricity substation and will make up for any loss of supply in the Dalrymple area and work with the 90MW Wattle Point windfarm and rooftop solar PV systems in a microgrid.

The project is part of $550 million plan adopted by the South Australian provincial government to improve the reliability of grid network. Under the plan, the province recently selected Tesla for the development of a 129MWh battery energy storage project.

ARENA and demand side management

The news follows an announcement made by ARENA in late June of $15 million in funding to be issued for the development of a demand response pilot in New South Wales.

According to a statement, $7.5 million of the funding to deploy the demand response pilot programme will be provided by the New South Wales (NSW) state government.

The $15 million will bring the total amount of funds raised by ARENA to deploy the demand response pilot to $37.5 million. The programmet will be deployed by ARENA in partnership with the Australian Energy Market Operator (AEMO) as from this summer through to 2020 under a memorandum of understanding signed by the two organisations in May. Read more…