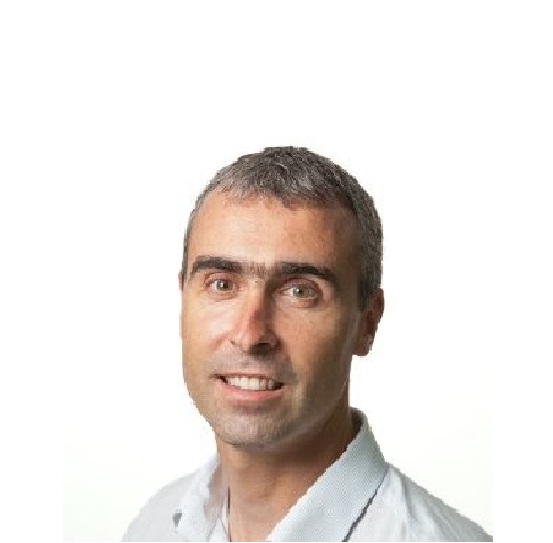 What might Australia’s electricity system look like in 2050? In a new report the CSIRO convened Future Grid Forum offers four future scenarios for further discussion.

Against a background of rising prices, uncertain demand trends and greenhouse gas abatement among others, Australia’s electricity landscape is expected to change significantly in the decades to 2050. In particular the biggest changes are expected from ‘megashifts’ brought on by the advent of low cost electricity storage, sustained low demand for centrally supplied electricity, and the need for significant greenhouse gas abatement; and consumer choice as an outcome of potential new business models, a greater degree of cost-reflectivity in pricing, and a higher overall level of consumer engagement,.

The four scenarios are:

1. ‘Set and forget’: Sustained high retail prices, heightened awareness about the issue of peak demand, and new business opportunities lead residential, commercial and industrial customers to adopt peak demand management. Recognizing the busy lives of many customers, the demand management systems are designed to be on a ‘set and forget’ basis after customers have decided which level of demand management suits them. Measures include building large appliance control (air conditioning, pumps), on-site storage, specialized industrial demand reduction markets, and electric vehicle charge management, as well as advanced metering and communication to enable these services.

3. ‘Leaving the grid’: The continued dominance of volume-based pricing among residential and small commercial consumers encourages energy efficiency without accompanying reductions in peak demand growth. The subsequent declining network utilization feeds increases in retail prices. New energy service companies sensing a market opportunity invite consumers to leave the grid, offering an initially higher cost solution but one that appeals to a sense of independence from the grid. Consumers have already become comfortable using small amounts of storage on-site and in their vehicles and a trickle of consumers takes up the offer. By the late 2030s, with reduced storage costs, disconnection becomes a mainstream option and the rate of disconnection accelerates. Customers remaining on the system are those with poor access to capital and industrial customers whose loads can’t be easily accommodated by on‑site generation.

4. ‘Renewables thrive’: Confidence in the improving costs of renewable technologies, achieved by combined efforts from government and industry around the world, results in the introduction of a linearly phased 100% renewable target by 2050 for centralized electricity generation. To shift demand and meet renewable supply gaps, storage technology is enabled to achieve the target at utility, network and consumer sites. Some customers maintain on-site back-up power (e.g. diesel) for remote and uninterruptible power applications, offsetting their emissions by purchasing credits from other sectors, such as carbon forestry. Overall, the renewable share, taken as a share of both centralized and on-site generation, is 86% by 2050.

In each of these scenarios, every segment of the electricity supply chain would be affected differently, and there is no future scenario that is universally advantageous to all stakeholders, the report notes.

“This is an extraordinary time of change for Australia’s electricity industry and the Forum partners see the release of this report as an opportunity to begin a national conversation to decide the right answers for the sector, its stakeholders and, most importantly, all Australians,” Graham said.

The Forum has brought together more than 120 representatives from the electricity industry, government and community to inform and inspire a national conversation about the future of electricity in Australia and provide a way forward.

Future scenarios are to guide thinking and the actual future might include elements of each of the scenarios. Given that many other countries are facing broadly similar challenges to Australia, comment below how you see such scenarios playing out in your country.

The report, Change and choice: The Future Grid Forum’s analysis of Australia’s potential electricity pathways to 2050, is available HERE