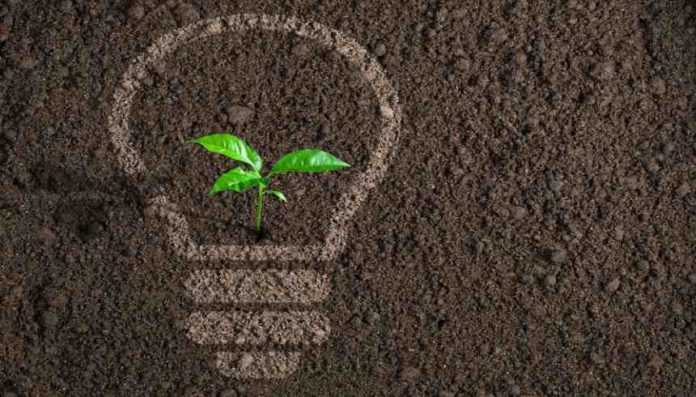 The US-based energy storage firm was selected by the state government to develop a 100MW/129MWh lithium battery energy storage system to help the region secure its energy supply.

The South Australian government and Tesla will collaborate with French-based Independent Power Producer Neon in implementing the programme.

The project will include the development of the energy storage system by December 2017 and its integration with Hornsdale wind farm which is owned by Neon in Jamestown.

The energy storage system will store wind generated from Hornsdale wind farm during off-peak periods and provide into the region’s energy distribution system during times when demand is high.

Once completed, the 100MW lithium battery energy storage system will be the world’s largest of its type, says a statement.

The energy storage plant will have capacity adequate to power some 30,000 residential homes and is expected to help South Australia to improve its renewable energy portfolio to meet current and future energy demands.

Tesla has been selected to help the region improve its energy security through the development of an energy storage system following an increase in the occurrence of power outages.

The project falls under efforts by the state government to modernise its electricity distribution network which has existed for the past 50 years.

In mid-March, the South Australian government had revealed its energy budget of $423 million toward investments in stabilising grid networks and minimising the impact of power outages.

Commenting on the development, Jay Weatherill, Premier of South Australia, saiPremierth Australians have been let down by a broken national energy market that puts profits before people. We’re going to put people first. Read more…