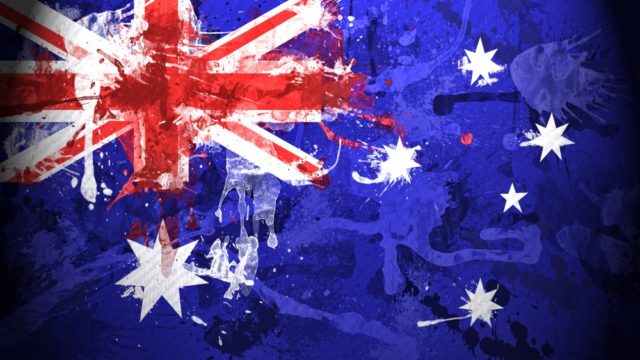 Impact on battery life will play a major role in Australian water utilities’ selection of communication networks in smart water system rollouts, as water meters in Australia are located away from power grids.

The main driver in the increase in adoption will be the systems’ ability to make capital expenditure more efficient on asset upgrades and rollouts.

[quote]This is according to a report released this week by global market research company, Frost and Sullivan.

In a press statement, the research company said the increased adoption by various water utilities will be sparked by a mass rollout decision by a state government owned utility.

The report predicts that Australia’s state of Victoria in the south-east, will be the first to rollout AMI smart water systems by 2017.

The report analyses Australia’s current smart water systems market including the overall size and growth rates, key drivers and restraints impacting the development of the market.

According to a local publication, the city will utilise the $50,000 grant as part of Santa Clara County’s 2012 Measure B parcel tax, which is meant to fund  local water system improvements. The grant will also be used to test out a new metering solution which will allow consumers to instantly check their water usage.

Under the project the city will contribute $125,000 in addition to the Measure B grant for installation of a new smart water solution including 900 smart water meters on the existing PG&E network comprising of residential and businesses metering points throughout the city, reported Mountain View Voice.

Piedra said the smart water metering solution will be “beneficial for identifying leaks rather than waiting a month or two months to find that out.”

The conservation manager reiterated:  “Our idea is to take these results and see if we can put together a countywide plan.”