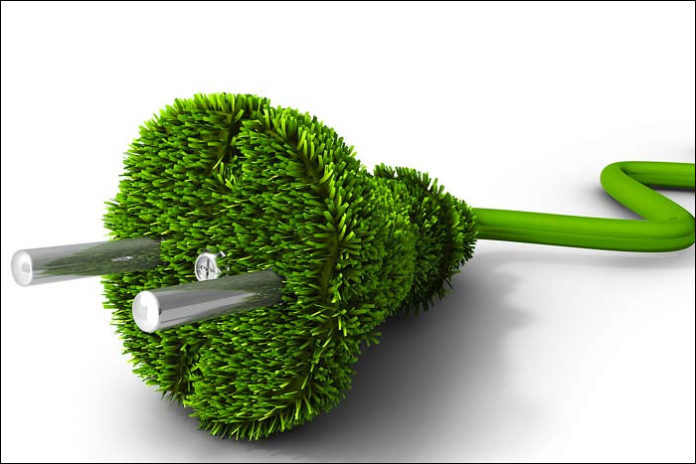 According to the IEA, New Zealand is considered to be an established global leader in developing effective energy markets, renewable energy and robust policies for energy security.

At the end of 2015, the share of renewable energy in the country’s power mix increased to an impressive 80.2%. New Zealand is now looking to increase this number to 90% by 2025.

According to the report, “Energy Policies of IEA Countries: New Zealand 2017 Review”, the country’s series of policy reforms and legislation has “contributed to a more reliable, affordable and environmentally sustainable energy system in New Zealand.”

It adds: “Target achievement is likely to rely on a stable contribution with small additions from hydro generation… further expansion in geothermal generation; investment in generation from wind; and perhaps also a continued growth of the residential solar PV market.”

New Zealand has reportedly set ambitious goals to cut its greenhouse gas emissions to 30% below 2005 levels by 2030.

In order to achieve this target, New Zealand has set out to “adopt policies supporting the energy system transformation, encouraging greater energy efficiency, electrified transport and expanding renewable energy in the buildings, heat and industry sectors.”

The country has also introduced several initiatives to curb emissions, including the electric vehicle (EV) programme and the update to the New Zealand Energy Efficiency and Conservation Strategy.

Dr. Fatih Birol, Executive Director of the IEA, said: “Government policies, including targets and standards, are needed to open up the potential of energy efficiency in industrial heat, buildings and transport.

“Strong standards and policies will guide technology innovation and growth. New Zealand is a world-class success story for renewables and has excellent opportunities for using even more renewable energy in heat, but also in power supply and for the electrification of transport.”