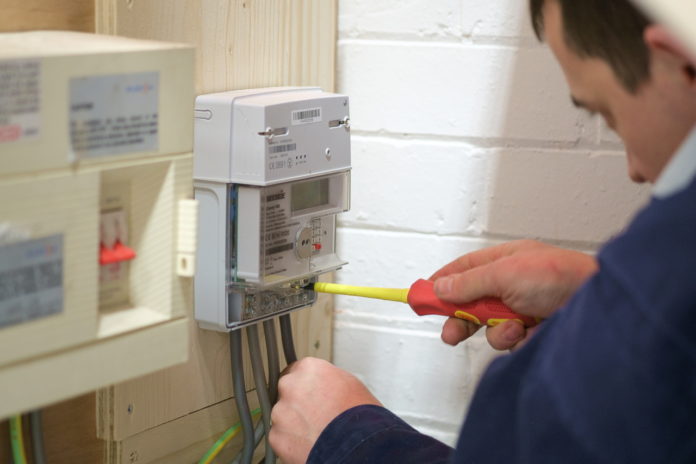 The Sydney Morning Herald reports that electricity customers in the Australian state of New South Wales may be faced with “bill shocks” at the end of the year, should they not have a smart meter installed or negotiate its installation in new contracts.

The impending “bill shocks” come as a result of the closure of the solar business scheme, under which residents that own solar panels can sell electricity back to the grid at a rate of 60¢ or 20¢ per kilowatt hour.

This rate is set to decrease to 6¢ per kilowatt hour from 31 December as the scheme is drawn to a close as planned.

As a result, households that sell electricity to the grid for 6¢ per kilowatt hour will be forced to buy it from their retailer for as much as 30¢.

[quote] The Sydney Morning Herald says that the New South Wales government is introducing new laws to make it easier for retailers to offer smart meters to households.

It adds that “smart meters are required for customers to switch from gross metering – the current situation – to net metering, so they can potentially power their households with solar panels and sell any excess back to the grid.”

The government will expand the number of contractors trained to install smart meters in New South Wales from about 2,000 now to as many as 35,000.

Some are of the opinion that the government’s plan is flawed in that the cost of each smart meter is $600. If the electricity retailers carry the cost of the smart meter, it still forces households into new, long-term contracts.

Roberts added that the government had chosen an “opt-in” market-led roll out of smart meters unlike the mandatory system introduced by the Victorian government.

He said: “Our policy of a market-led rollout will ensure households and businesses are free to choose whether they want a smart meter and the best retail offer that suits their needs.

“The legislation will ensure that smart meters can be rolled out to Solar Bonus Scheme customers efficiently and in line with the state’s existing safety guidelines.

“This will help drive competition and better deals as retailers compete for the state’s customers.”