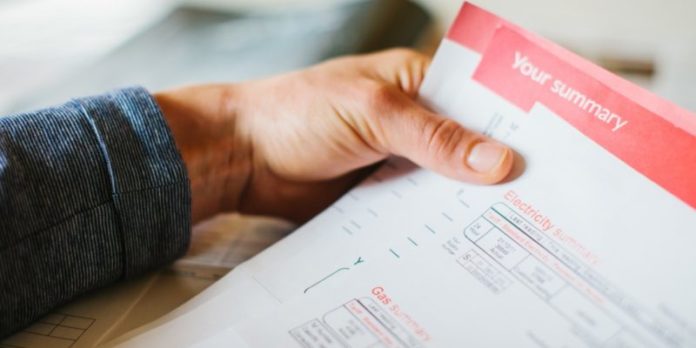 [quote] The Electricity Authority reports that in December 2015, 12 out of New Zealand’s 16 regions had an increase in the number of electricity retail brands available for consumers to choose from. It adds that consumer switching between retailers occurred in “record numbers”, with almost 418,000 customer switching their electricity supplier during the year.

Carl Hansen, Electricity Authority chief executive, was reported saying that competition in the market was increasing as consumers became aware of the options that were available to them. Research conducted by the Authority showed growth in small, independent brands, which now have almost 80,000 customers, which is an increase of 12% compared to the previous year.

Hansen said: “While many of these retailers remain small, they are adding competitive pressure from the margins, which means the larger players need to keep innovating in order to maintain their market share.

“As well as more choice in the number of retailers available, a big trend in 2015 was more innovative electricity plans and payment options on offer,” he said.

Sue Chetwin, of Consumer NZ, an independent consumer advocacy firm, praised the switching culture in the country. She said: “It does mean that people are thinking about their electricity retailer. More competition in the market seems to be prompting consumers to think about their bills.”

Chetwin maintained that said the ‘big five’ retailers were still dominant. “[The new providers] are only just nipping at their heels. Nevertheless they are gaining market share and it means the big ones can’t be as complacent as they have been.”

Research also showed an increase in prepaid customers. Hansen added: “There is also a trend for contracts that have different pricing at different times of the day—119,953 consumers are now on this type of contract.”

A review pointed to the various new options available to electricity consumers, including one retailer offering a “free hour of power”, other retailers bundle electricity with gas, telecommunications and pay TV. Retailers are also are passing on spot electricity prices and a range of new consumer apps and web tools available to help customers manage their bills or monitor their usage online. [British Gas to offer free electricity on weekends]