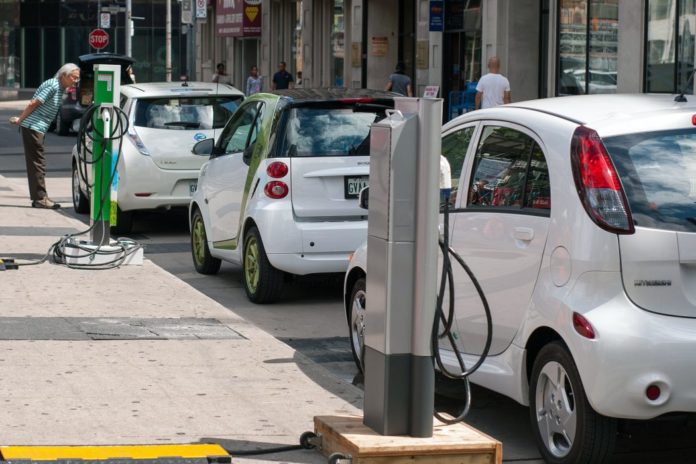 Bridges said: “The benefits of increasing uptake of electric vehicles are far-reaching. They’re cheaper to run than petrol or diesel vehicles, they’re powered by our abundant renewable electricity supply, and they’ll reduce the amount of emissions that come from the country’s vehicle fleet.”

The New Zealand government is aiming to double the number of electric vehicles on its roads every year, to reach its target of 64,000 by 2021.

It will also extend the Road User Charges exemption on light electric vehicles until such a time when EVs make up at least two per cent of the light vehicle fleet.

Under the road user charges, motorists may be exempt from Road User Charges (RUC) if they have a light electric RUC (gross laden weight 3.5 tonnes or less) whose motive power is derived wholly or partly from an external source of electricity, or it belongs to a class of vehicles whose purpose or design means it is unsuitable for regular road use.

Motorists may also be exempt from Road User Charges if they drive a light diesel vehicle that is used almost exclusively off-road for a certain purpose.

In addition, the Ministry has allocated US$1million annually for a nation-wide electric vehicle information and promotion campaign over five years.

It will also manage a fund of up to US$6 million per year encouraging and supporting innovative low emission vehicle projects.

Bridges added:  “Electric vehicles will maximise New Zealand’s renewable advantage, with more than 80 percent of the country’s electricity coming from hydro, geothermal and wind.  The increased use of electric vehicles will replace petrol and diesel with clean, green, locally produced energy.

“If we start to replace New Zealand’s fleet with electric vehicles, we can begin to significantly reduce our greenhouse gas emissions.”