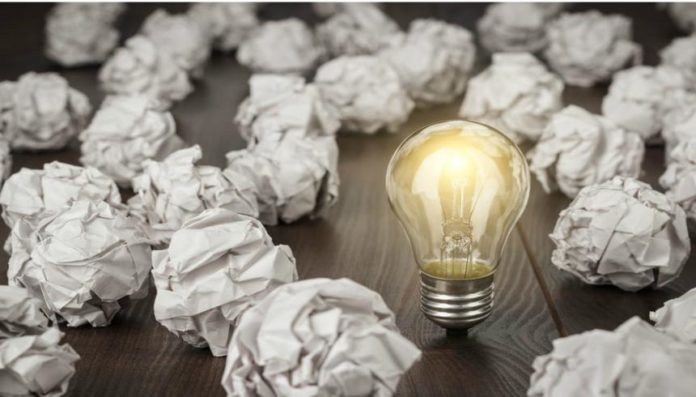 Commenting on the development, Von Burg, the CEO of SimpliPhi Power, said: “Powerco deserves praise for their disciplined approach to developing an economic model that demonstrated unequivocally the cost-effectiveness and reliability of distributed power assets at the fringes of the grid.

“The utility calculated that off-grid distributed and renewable assets combined with storage is more cost-effective than extending the reach of the grid by two kilometres, or having to repair the transmission lines of approximately 20 poles.”

The solutions provider’s twenty PHI3.4 energy storage batteries will be integrated with the utility’s off-grid renewable energy unit Base Power over the next 12 months.

Base Power is an energy system comprising solar energy generation, energy storage system and a diesel generator. The batteries will be used to store solar-generated energy and provide it to consumers whilst the diesel generators will be on standby to generate power in the event demand exceeds capacity being generated by the solar plant or energy stored.

“Add to that calculus the environmental benefits of replacing centralised fossil fuel generation and suddenly the cost-benefit analysis overwhelmingly supports the Base Power off-grid units – creating a win-win with better energy security for both the utility and their customers,” added Burg.

The energy storage solution provider claims its battery storage system is 98% efficient and are fit to operate in remote and harsh environments without the risk of catastrophic failure due to thermal runaway fires.