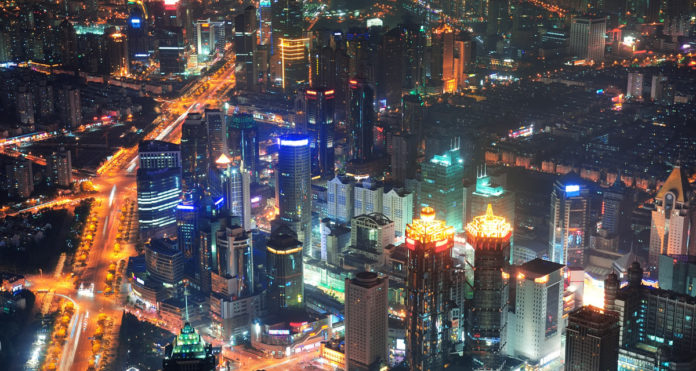 The Smart Cities and Suburbs Programme will aim to improve research, development and adoption of smart city technologies in Australia.

Through the programme, the Australian government will provide funding in the form of grants for implementation of research, development and testing of new smart city technologies.

The government plans to spend $50 million over the course of four years.

Under the programme, shortlisted Australian municipalities, research organisations, utilities and the private sector will receive grants ranging between $100,000 and $5 million to deploy smart technologies.

The smart city funding programme will be divided into phases with the first phase set to provide $10 million in funding.

Projects to secure funding during he first phase of the programme will be deployed through to June 2020.

The programme will fund projects which include the development of data analytics technologies to help cities improve management and operation of resources such as water and energy. [Australian municipality selects Itron for water management].

Angus Taylor, assistant minister for Cities and Digital Transformation, said the Smart Cities and Suburbs Programme will fund projects such as deployment of energy efficient LED streetlights and will encourage collaborations between local governments and the industry, research and non-profit organisations.

In mid-October, the US government announced that it will invest $165 million towards its White House Smart Cities Initiative for deployment of smart city technologies.

According to a press statement, the total of $165 million includes $65 million in public funding and $100 million in matching funds which are geared toward advanced transportation technologies. The funding is aimed at easing traffic congestion and improve driver and pedestrian safety.

Pittsburgh city will recieve $11 million through the initiative to install smart traffic lights, while Denver city will receive $6 million to connect vehicles to mitigate traffic during rush hour. [Denver could home to ‘one of the most futuristic smart city developments’].