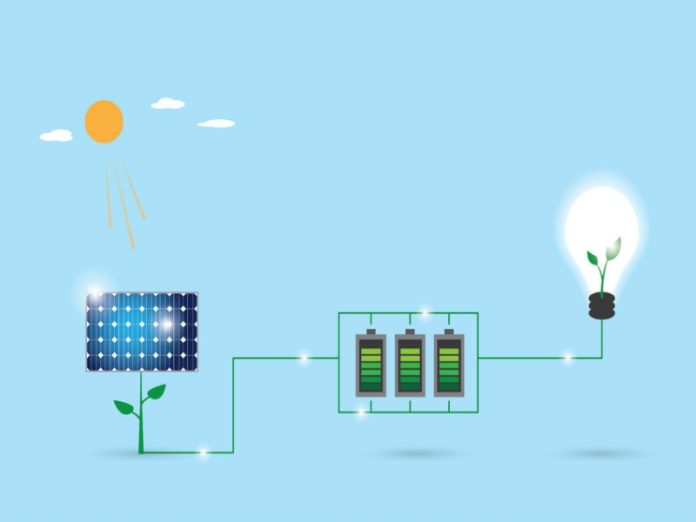 The Tasmania’s Liberal government has pledged to develop a $200,000 solar and battery storage microgrid scheme in the state’s south-east, If it is re-elected in the March 3 election.

The proposed project will see $150,000 invested in solar panels and battery storage. The installation will take place across six residential aged-care facilities in Nubeena, near Port Arthur on the Tasmanian Peninsula.

The project is being driven by local NGO Tasman Peninsula Power.

Paul Sutton, one of the founders of Tasman Peninsula Power states the reason for the project is to ensure more reliable electricity in the remote area, through the use of renewable energy and effective storage.

“We suffer a lot of outages,” said Sutton. “In the last 12 months we’ve had 15 outages. Some outages being in excess of 24 hours and in extreme cases up to 60 hours for a number of customers.”

“A group of us thought, surely we can do something about this. And we formed Tasman Peninsula Power” – mainly as a vehicle to apply for government grants, he says, to help the community take their power back.

“We really just want some security at the end of the feeders.”

TasNetworks, the government-owned utility is not being blamed for the outages. Falling trees and bush fires are seen to be the main culprits, destroying more than 400 power poles amongst other things.

Tasman Peninsula Power submitted a feasibility study last year which sparked government interest. After consulting with the state minister of infrastructure another proposal was submitted for the pilot microgrid installation and study.

“…the installation is just a pilot for large projects required to provide increased security of supply. The local council was about to build six new residential units, and it seemed like a good synergy.”

“The residential units are two-bedroom homes, so we’re only thinking about 4kW system per house and a 7kWh battery,” Sutton said.

“And if that proves a success, we’d like to expand it, and put distributed solar and storage all around.”

The project will use solar power initially but is open to using wind and pumped hydro at a later stage.

“The other big thing for us, is that this is a community project. We’re one of the lowest socio-economic areas in Australia.

“Prices are going up for people who don’t have solar, who can’t afford it. So this hopefully will help provide security of cost, as well as security of supply, for the whole community.”